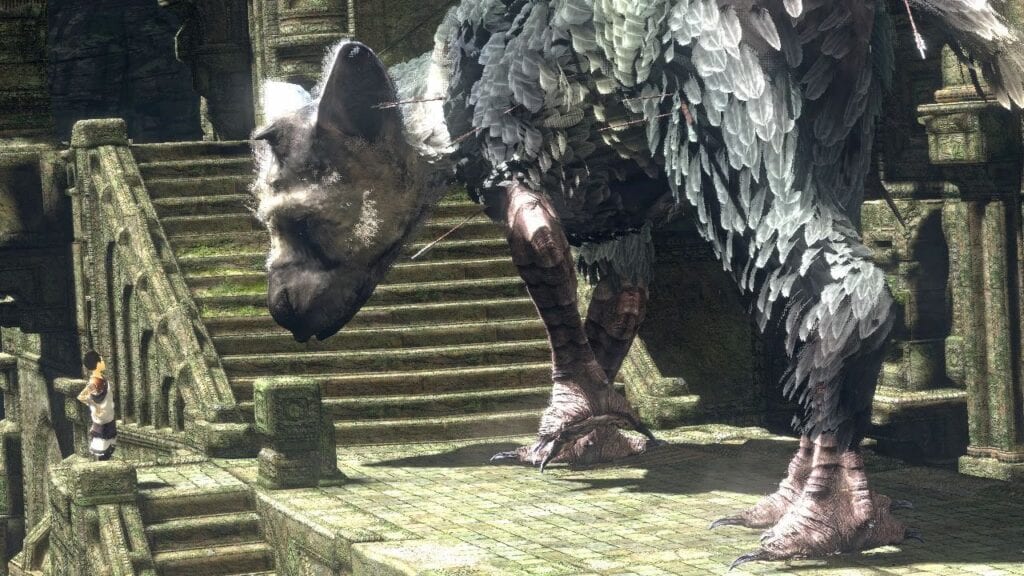 The day draws closer when Sony and Team Ico finally release The Last Guardian, and fans simply cannot wait to get their hands on this title. As excitement for the game continues to grow, and with the recent announcement of the title going Gold, we all have been treated to a first-look at the beginning of The Last Guardian game play footage, where we get to officially see how boy and creature meet. If you’re spoiler-phobic, give this video a pass, but if that sort of thing doesn’t bother you, check out the clip to introduce yourself early to the game:

The Last Guardian game play footage was revealed on a recent stream with Dengeki PlayStation. The video was posted originally on PlayStation Lifestyle, where we got to see the sad beginnings of this deep bond between the two main characters. Trico, the fine-feathered and magnificent creature, has been injured by spears and swords, and is deeply wary of the boy, who only wants to help him. It is that kind gesture that binds the two of them together, as they venture through this beautiful world to avoid dangers and a daunting enemy creature revealed just recently.

For those of  you familiar with Fumito Udea’s work, you might find this sounds similar to an older title of his: Ico. This is especially true in the sense of Trico, who holds a very similar role as the AI creature in that classic game. You, as the player, will have to work in tandem with Trico, who has its very own personality, according to the developers. Not only will Trico follow your character around like a puppy, but it will act very much like one too (i.e. scratching an itch with its hind leg), which will only further endear you to the creature. But Trico won’t just be a by-standing NPC. There will be puzzles and objectives that you can only accomplish with Trico’s help. “There are parts in the game — especially from a level design perspective — that we built out that will encourage you to do so,” says Ueda in an interview with The Verge. “And I think those are key moments where you as the player get emotionally involved with Trico.”

Without a doubt, this is looking to be an emotionally charged game, and we fans can’t wait to see what the title has in store for us. Barring any other unforeseen delays, The Last Guardian is set to be released on December 6th, just in time for the busy holiday season. What do you guys think? Will you be picking up a copy, now that you have seen The Last Guardian game play footage for yourself? Let us know in the comments below, and game on! 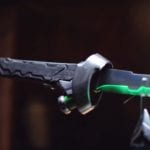