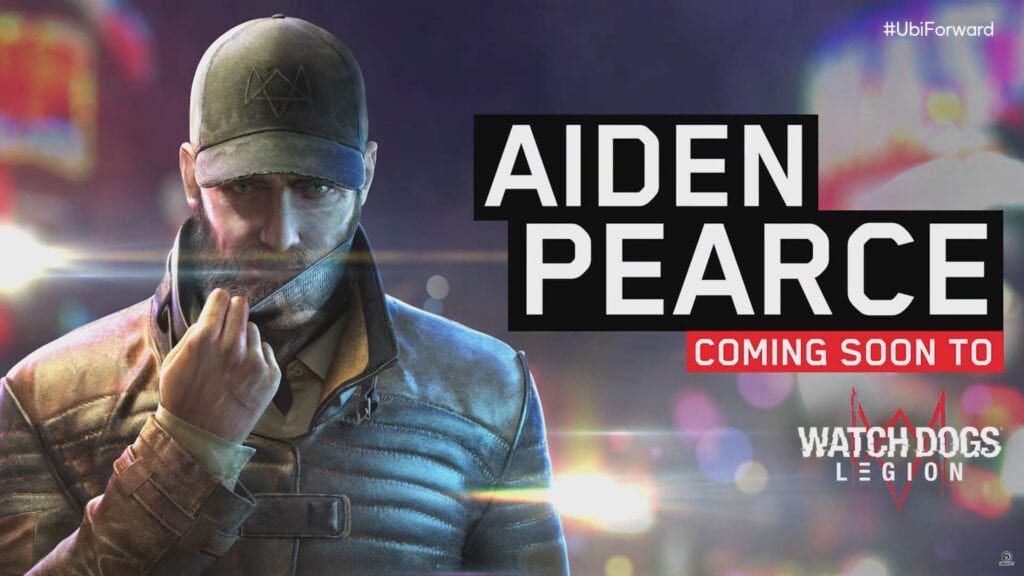 Watch Dogs: Legion just got a lot more exciting for fans of the last two games in the franchise. During today’s Ubisoft Forward event, Watch Dogs: Legion received a new recruitment trailer once again hyping up the perks of having a veritable city with of citizens to recruit to the cause, with new gameplay elements on display as well as unique personalities and operative quirks to explore.

Following the conclusion of the first trailer, Watch Dogs: Legion Live Producer Lathieeshe Thillainathan announced that an “old friend” is returning to the franchise in the form of Aiden Pearce. The protagonist of the original Watch Dogs game, Pearce made only a brief appearance in the sequel, leaving the rest of his story open to further entries in the franchise. Ubisoft appears unwilling to let a good conflicted character go to waste, as Aiden Pearce will be available as a fully playable ‘unique hero’ as part of Watch Dogs: Legion’s planned post-launch content. Check out the trailer below:

According to Ubisoft, a whole new chapter featuring Aiden Pearce will be opened up as “standalone DLC’ as part of the game’s season pass. As such, it’s currently unknown how Pearce will, if at all, interact with the game’s main story campaign. It would be quite easy to restrict Pearce to his own story arc, so we’ll have to see how things shake out once we learn more.

Watch Dogs: legion is slated to release on October 29th, 2020 for PC, PlayStation 4, and Xbox One, with the title releasing on next-gen consoles later this year.

So, thoughts on the return of Aiden Pearce? Let us know in the comments section below, and as always, stay tuned to Don’t Feed the Gamers for all the latest gaming and entertainment news! Don’t forget to follow DFTG on Twitter for our 24/7 news feed! 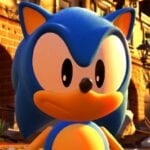 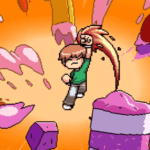