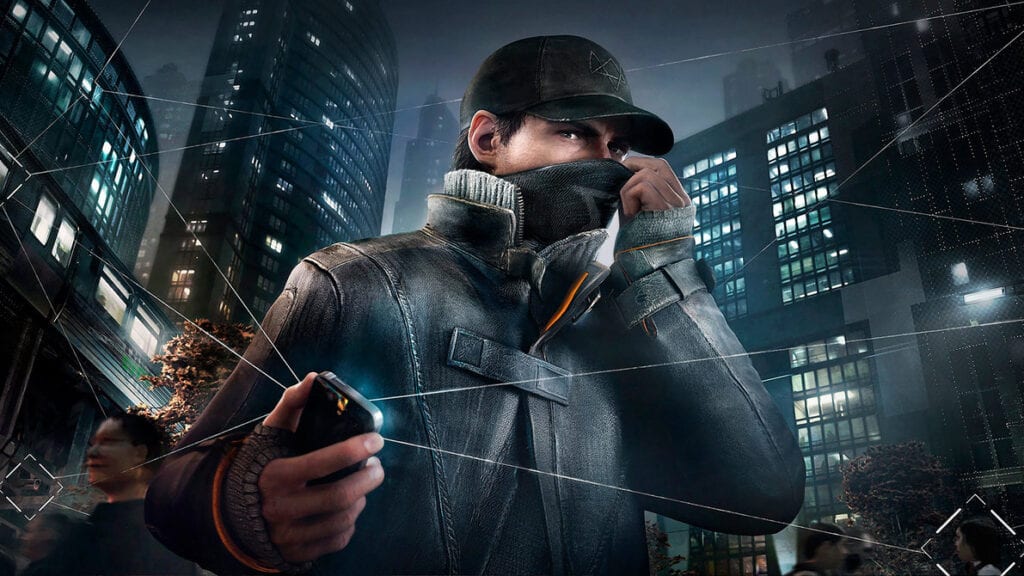 Watch Dogs was originally released in 2014, but with one sequel already under its belt, and another (very ambitious) entry inbound, fans are surely looking for more ways to enjoy the series. That said, for those who haven’t played the first installment, next week might be the best time to do so as it will be available for free on the Epic Games Store.

For those who don’t know, the Epic Games Store has been offering free games every week for some time, allowing gaming fans the opportunity to build a backlog for times they may need it most. A lot of the titles offered can be smaller indie games, with some big titles thrown in from time to time. That will be the case next week on March 19th, when Ubisoft’s Watch Dogs is made available for free.

In case you have not played Watch Dogs, here is what you can expect from the experience:

“All it takes is the swipe of a finger. We connect with friends. We buy the latest gadgets and gear. We find out what’s happening in the world. But with that same simple swipe, we cast an increasingly expansive shadow. With each connection, we leave a digital trail that tracks our every move and milestone, our every like and dislike. And it’s not just people. Today, all major cities are networked. Urban infrastructures are monitored and controlled by complex operating systems.

“In Watch Dogs, this system is called the Central Operating System (CTOS) – and it controls almost every piece of the city’s technology and holds key information on all of the city’s residents.

“You play as Aiden Pearce, a brilliant hacker and former thug, whose criminal past led to a violent family tragedy. Now on the hunt for those who hurt your family, you’ll be able to monitor and hack all who surround you by manipulating everything connected to the city’s network. Access omnipresent security cameras, download personal information to locate a target, control traffic lights and public transportation to stop the enemy…and more.”

Watch Dogs is currently available on PC, PlayStation 3 and 4, Xbox 360 and One, and will be available for free on the Epic Games Store from March 19th until the 26th. Keep it tuned to Don’t Feed the Gamers as this story develops, and for other gaming goodness going on right now, check out the following:

What say you, gamers? Will you be picking up Watch Dogs for free on the Epic Games Store next week? Sound off in the comments section below, and be sure to follow DFTG on Twitter for live gaming and entertainment news 24/7! 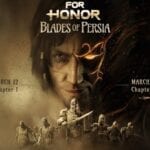