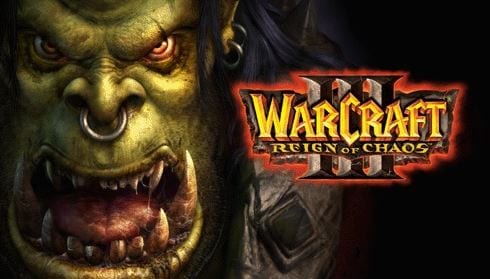 Warcraft III first made its debut back in 2002 and the game has finally gotten its own Public Test Realm (PTR). The real-time strategy game let players traverse the war-torn world of Azeroth prior to the events seen in World of Warcraft and now, as seen in an official Blizzard post, the Public Test Realm will allow those very same players experience Reign of Chaos with updated map clarity, balance changes, item diversity, and more.

Here is what’s currently going on in PTR for Warcraft III, as per the original post:

You can also see the new map pools seen in PTR right here. The team also acknowledges that there are a few issues reported so far, such as matchmaking time and Ladder Board issues, and assures fans that they are actively working to correct all known hiccups.

With StarCraft having received the remaster treatment, and job postings on the Blizzard site hinting a possible Warcraft III remaster, the future of Blizzard looks like its got a few treats for veterans of the gaming giant. What are your favourite Blizzard memories? Would you like to see a full-blown remaster of Warcraft III? Sound off with your thoughts in the comment section below, and don’t forget to check out DFTG on Twitter for gaming and entertainment news live 24/7! 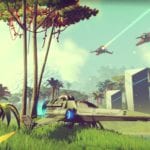 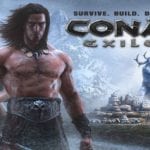