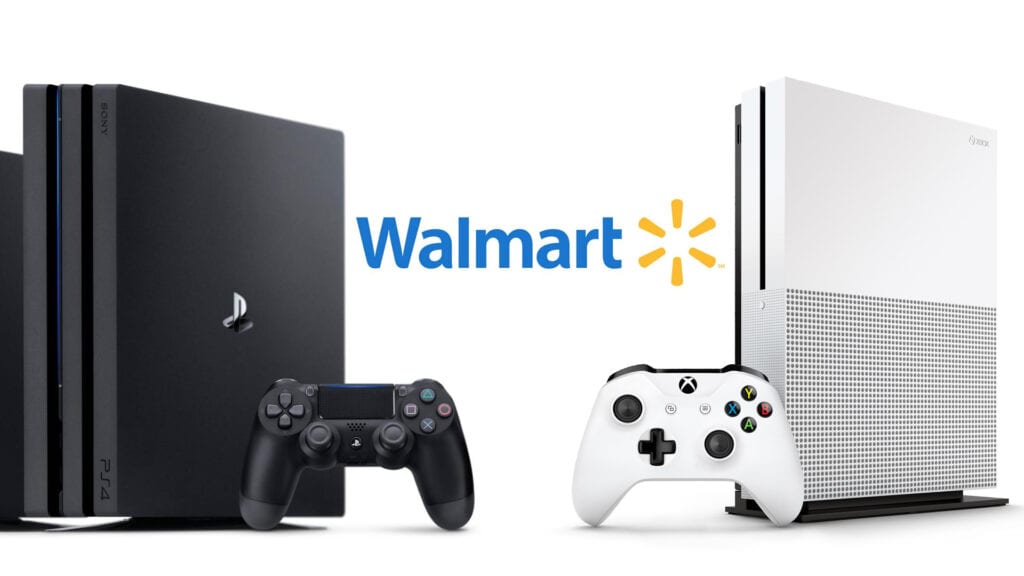 Gaming outlets have been advertising their big Black Friday deals throughout the past month, but the yearly event’s hustle and bustle has largely been brought to a close. While those initial sales may be ending, another round of discounts has arrived for Cyber Monday 2017. Walmart is among the biggest retailers taking advantage of the internet shopping day, sporting a sweet lineup of gaming and electronics savings on their website.

Of the deals making the cut, the most notable includes the 1 TB PlayStation 4 Pro for $350, down from the usual $400. For those who aren’t interested in the upgraded hardware, the 1 TB PlayStation 4 Slim is available for $200, saving $100 from the original price. The Xbox One S hasn’t been left out, with the updated Microsoft console going for an even lower $190. These low prices are virtually identical to the discounts held at GameStop on Friday, giving a second chance to those that may have missed out. 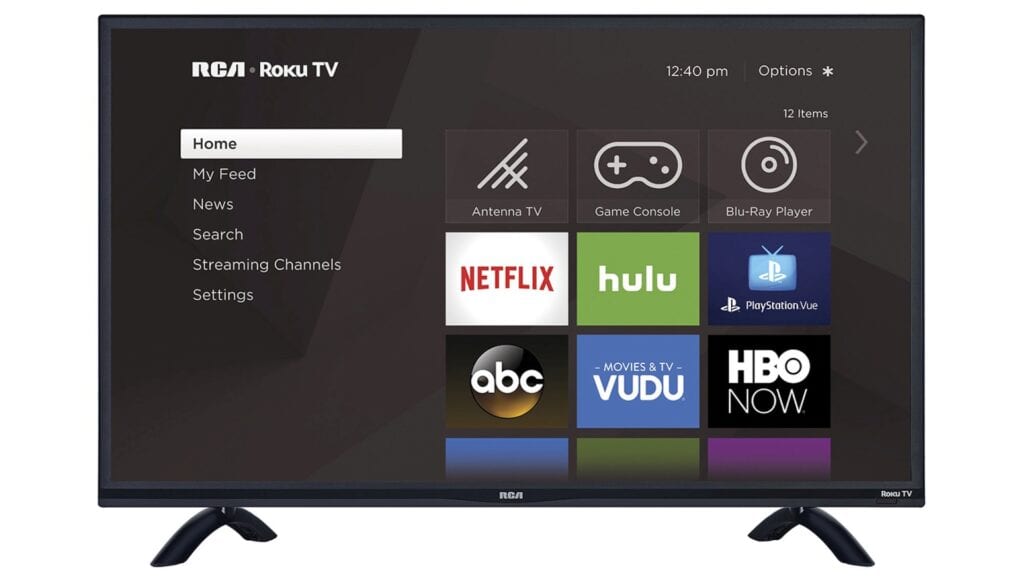 Walmart’s Cyber Monday 2017 deals also include several in the electronics department, with the Samsung 58″ 4K Smart LED TV going for $200 off the normal $600, and the RCA 55″ Roku Smart LED TV as low as $380, lower than half of its original $799 price tag. A number of games are also seeing huge price drops for the occasion, a few of which you can see below:

What do you think? Will you be checking out Walmart’s Cyber Monday 2017 sale, or are you still completely broke from Black Friday? Let us now in the comments below and be sure to follow Don’t Feed the Gamers on Twitter to be informed of the latest gaming and entertainment news 24 hours a day! For more recent deals, check out these next few news stories: 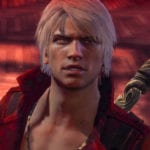 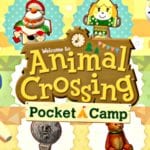