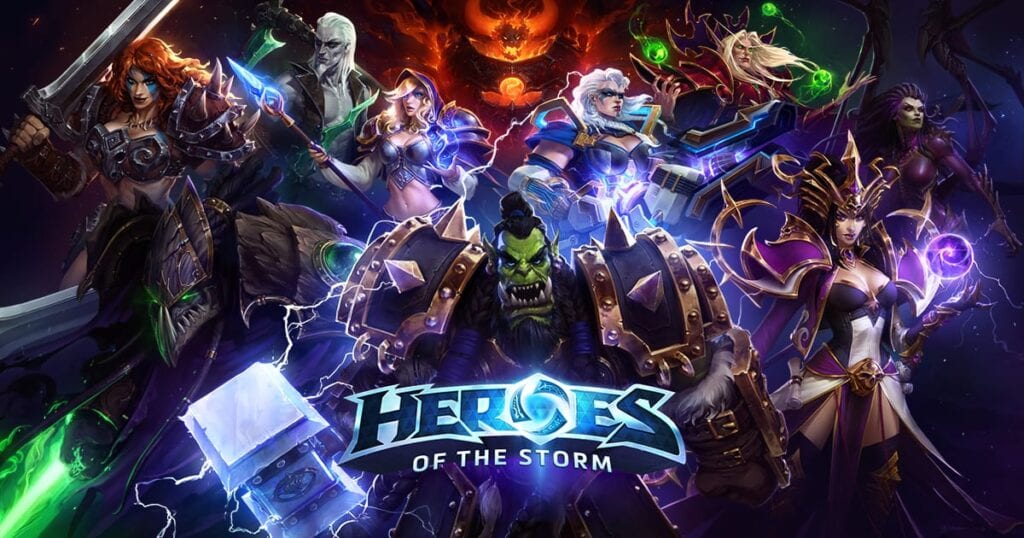 As a contender for one of the top MOBAs (Multiplayer Online Battle Arena), Blizzard’s Heroes of the Storm is quite the popular game. Drawing from the heroes of all Blizzard games to fill its roster, Heroes of the Storm is quite diverse in its playable champion selection. On January 13th, Blizzard released a teaser for the next hero to enter the arena and this one hails from Azeroth, the Blood Elf Rogue Valeera Sanguinar.

Valeera Sanguinar, along with Broll Bearmantle, was a companion of Varian Wrynn. She eventually became an enforcer for the New Council of Tirisfal, and accepted the position of an advisor and bodyguard to Varian in Stormwind, with the caveat that she retain her independence.

She culturally identifies as a blood elf, taking pride in her people’s traditions and defending their tribulations and loyalties. However, she herself acts independently of the Thalassian government, and has formally joined neither the Horde nor the Alliance since her introduction but is fiercely loyal to Varian and his son.

Heroes of the Storm made the announcement via a fifteen second animated clip that they posted through their twitter feed a few days ago. So far, we don’t have an official availability date for the new hero and we are also looking forward to a skill set reveal. For now, it’s safe to assume that she will be an assassin type class for Heroes of the Storm.

As fans of the game, it’s always very exciting to see new heroes added to the roster and we can’t wait to see what lies in store for Valeera Sanguinar on the battlefield. We’ll be keeping an eye out for more details to come so stay tuned to Don’t Feed the Gamers for the latest updates. As for now, we’d love to hear your thoughts on the new addition to Heroes of the Storm so hit us up in the comments section below. Until next time, “Al diel shala.”

Source :
Heroes of the Storm 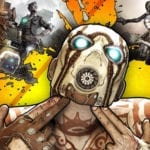