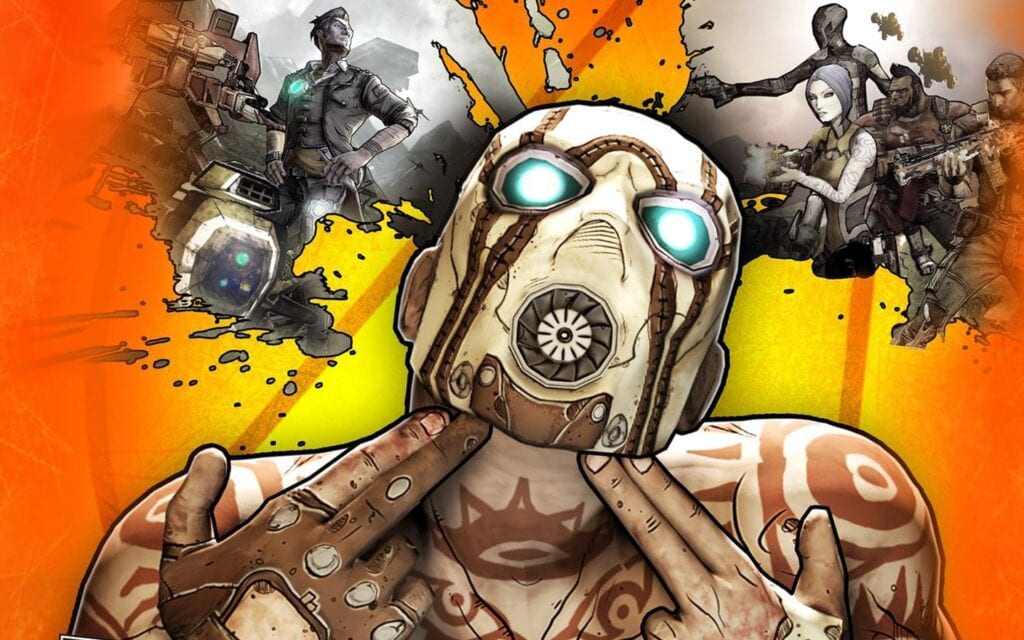 Nintendo Switch has been super hyped lately as the console was demonstrated, and has since been talked about at great length in the gaming community. One thing fans are hopeful for is seeing some of their favorite games arrive on the new console. For Gearbox fans hopeful for a Borderlands 3 title, you might want to stop waiting.

Randy Pitchford, CEO of Gearbox, was asked by a fan on Twitter about Borderlands 3 coming to the Nintendo Switch. Pitchford gave the indication that Gearbox had been in talks with Nintendo and went on to say that communications had halted and the prospect of the game coming to the Switch was unlikely.

I do not see that as happening. We were talking to Nintendo, but that stopped for some reason. They have other priorities.

Last year marked the official announcement from Pitchford that Borderlands 3 was in development. At PAX East in April of 2016, he revealed that Battleborn art director Scott Kester had started focusing on the popular FPS RPG. Take-Two Interactive later specified that the game would be developed for the next-gen consoles.

This may have given fans the indication that Borderlands 3 would be released on Xbox One, PlayStation4, PC, and since its announcement, the Nintendo Switch. Although the game has been confirmed, we don’t for sure know what platforms it will be for. As it stands, it would seem Nintendo Switch is out of the running. 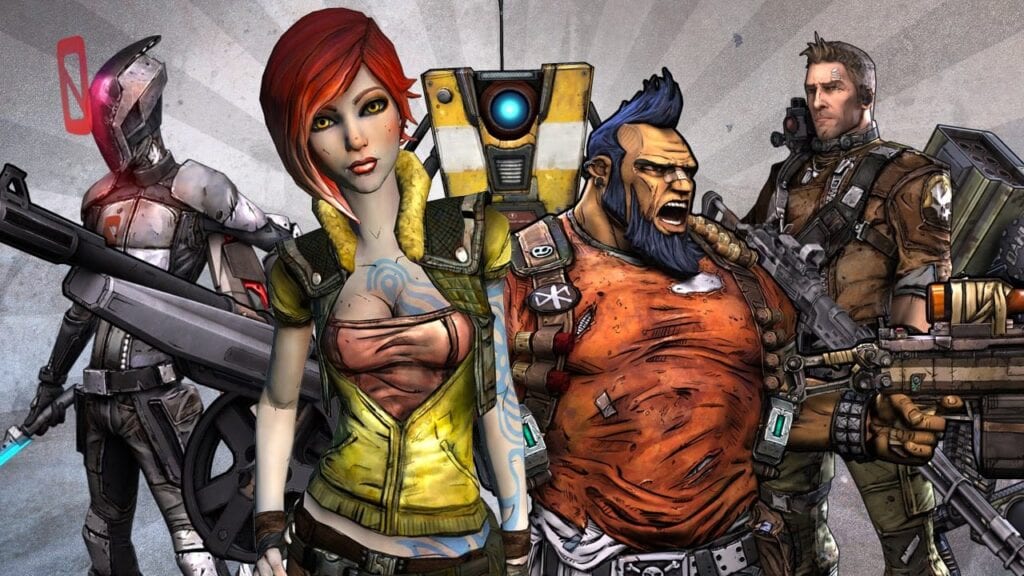 Borderlands is published by 2K Games, part of the parent company Take-Two interactive (one of the confirmed publishing partners for Switch). Borderlands first hit shelves in 2009, delighting fans with its dystopian, Mad Max-esque, first person shooter meets RPG style gameplay. The game’s success saw a Sequel arrive in 2012. The title sold over 12 million copies, making it the best selling title in 2K’s history.

Overall it would seem that at least for now the Broderlands 3 is off the table for the Switch. We can at least take comfort in that a BL3 is happening while we wait hopefully for more news to surface on whether or not Nintendo starts talks again.

What do you think about Pitchford’s statement about Borderlands 3 on the Nintendo Switch?  Would you like to see that game on the console? Sound off in the comments below! 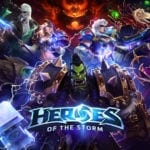 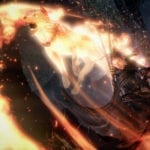