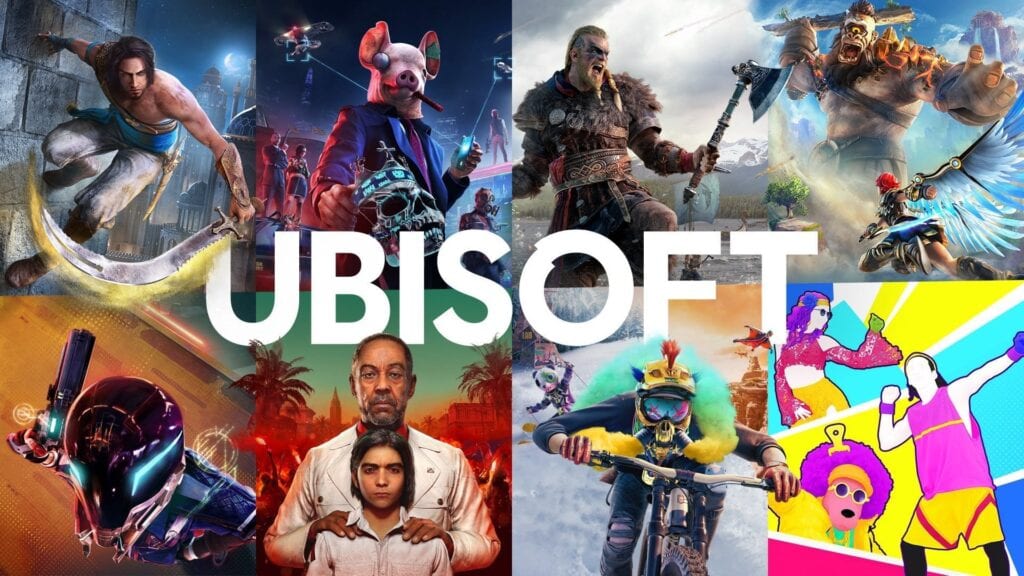 Several gaming companies have become the big titans in the industry, with one of the biggest publishers being Ubisoft. The juggernaut company has amassed many of gaming’s favored franchises, including Assassin’s Creed, Just Dance and the Far Cry series, to name a few. Ubisoft as a company has seen many changes throughout the years, from the growth of their library of franchises to their more recent structural changes due to many cases of workplace toxicity. As Ubisoft has sought to work with outside developers in recent years, it seems the need to differentiate their in-house projects has arisen. These will now apparently be labeled as “Ubisoft Originals” to help differentiate them.

The world of the Division is set to expand!

Read more about The Division Heartland an upcoming free-to-play game, the Division movie and more!

As reported by Eurogamer, Ubisoft unveiled their new “Ubisoft Originals” label for their games created by their in-house developers recently. This label was revealed as a part of a new post regarding their Tom Clancy universe of games, with the main focus being The Division branch of the series. Along with the upcoming content for The Division online game and the live-action Division film being made for Netflix, Ubisoft took the time to announce a new free-to-play game for the series. The logo for the game, titled Tom Clancy’s The Division: Heartland, featured a tag saying “A Ubisoft Original.” As a Ubisoft representative confirmed with Eurogamer:

Moving forward ‘The Ubisoft Original’ mention is attached to all of Ubisoft’s games created in-house by our talented developers.”

Ubisoft has increased their collaboration output with third-party developers in recent years, especially with indie developers, so perhaps Ubisoft deemed this an important move to make. A lot of media companies have used the term “original” in recent years as a sort of title to note prestige and importance in regards to that company’s production focus. The Tom Clancy games are certainly among the bestselling titles in Ubisoft’s catalog, so they certainly new the right series to use as a launching point for this new Division within the company’s structure.

What do you guys think about the new “Ubisoft Originals” label established by Ubisoft? Let us know in the comments below! Be sure to stay tuned for the latest Ubisoft news, such as the new Star Wars game being developed by Ubisoft’s Massive Entertainment, here on Don’t Feed the Gamers! Follow us on Twitter to see our updates the minute they go live! 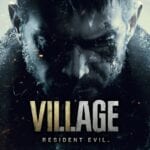 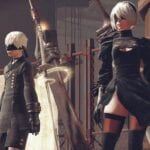