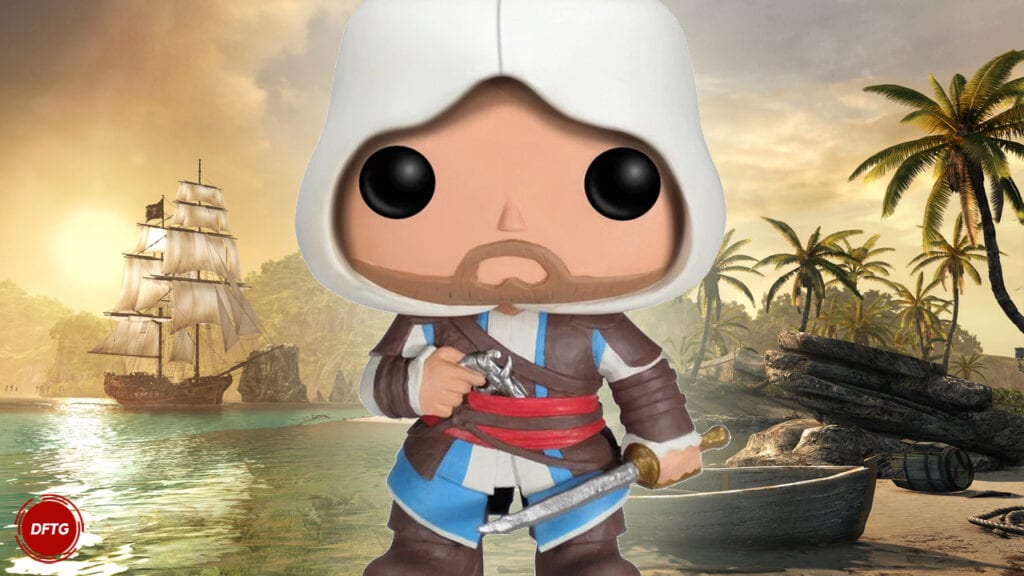 Funko has produced an incredible lineup of figures over the years, with the popular likes of Star Wars, Marvel, and Pokémon getting their due as part of the company’s signature POP! collection. Plenty of gaming-centered series’ have also seen entry among these legions of Pop figures and it appears that a number of prominent Ubisoft franchises like Assassin’s Creed and Tom Clancy are now also set to get the Funko treatment as part of an all-new partnership.

Revealed in a recent report from brand publication Licence Global, Ubisoft has signed multi-year partnerships with Funko and Nendoroid manufacturer Good Smile Company to produce a number of figures based on Ubisoft properties. Funko’s agreement is said to include Pop! Vinyl figures based on the Assassin’s Creed games as well as Tom Clancy’s Rainbow Six Siege, with retail releases planned to begin in North America and Latin America sometime in 2021. Good Smile’s deal is set to produce a new line Nendoroids as well as Figma-branded action figures themed around Assassin’s Creed, each slated to be available “globally.”

Just remember: The Creed is a warning! #AssassinsCreed #Funko pic.twitter.com/GFOFzEL8qe

While collectors are surely anxious to get their first look at these new Pops, fans of the Funko line may recall quite a few Assassin’s Creed themed figures releasing a few years back. This prior deal saw multiple series protagonists adapted to the cute format, including ACII’s Ezio, Black Flag’s Edward Kenway, and even Michael Fassbender from the 2016 Assassin’s Creed movie. With Assassin’s Creed Valhalla set to come out by year’s end, one can assume an Eivor Pop figure is likely to be on the way alongside other protagonists from recent games such as Odyssey’s Kassandra and Bayek from Origins.

What do you think? Are you excited to see more Assassin’s Creed Pop figures see the light of day, or are you interested in what Funko is cooking up for Rainbow Six Siege? Let us know in the comments below and be sure to follow Don’t Feed the Gamers on Twitter and Facebook to be informed of the latest gaming and entertainment news 24 hours a day! For more headlines recently featured on DFTG, check out these next few news stories: