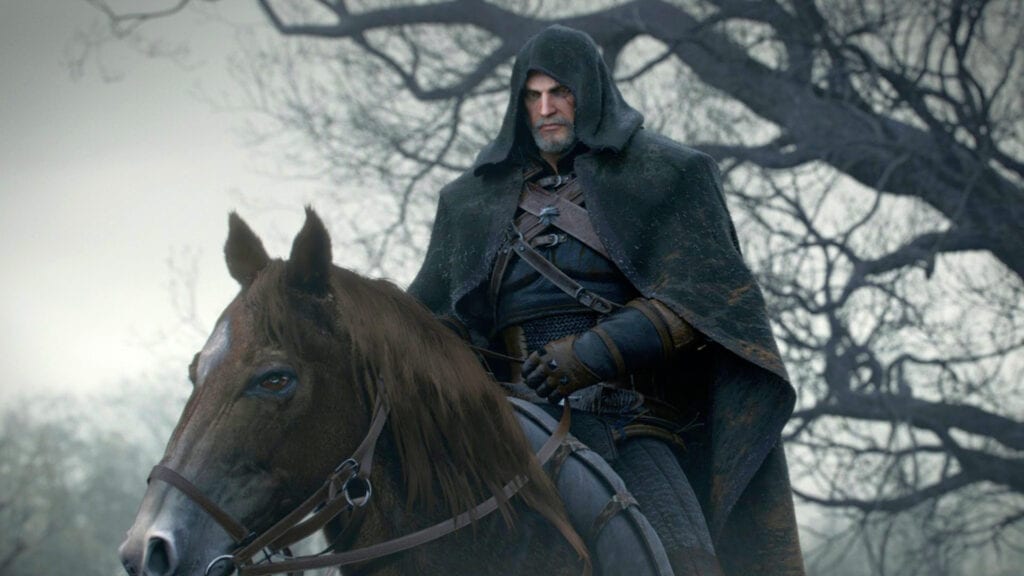 The rich world of The Witcher is being developed into a live-action television drama series for the streaming service Netflix. The bestselling 8-book fantasy saga by Polish writer Andrzej Sapkowski has been a notable source of gaming geekdom over the last few years, having been the basis for the acclaimed Witcher trilogy of games by developer CD Projekt Red. Production company Platige Image has been chosen to head up the Witcher TV series, as revealed in a recent press release.

“Andrzej Sapkowski has created a rich and memorable world, at once magical and familiar,” said Erik Barmack, Netflix vice president of international series. “We couldn’t be more excited about bringing Netflix members around the world.”

“I’m thrilled that Netflix will be doing an adaptation of my stories, staying true to the source material and the themes that I have spent over thirty years writing,” added Sapkowski. “I’m excited about our efforts together, as well as the team assembled to shepherd these characters to life.”

Those that follow the open-world Witcher series may be familiar with a few of Platige’s past works, as the company had masterfully created many of the animated shorts and TV spots for The Witcher 2: Assassins of Kings and the latest The Witcher 3: Wild Hunt. The incredibly beautiful teaser for CD Projekt Red’s next game, Cyberpunk 2077, is an additional highlight of the production company’s resume. 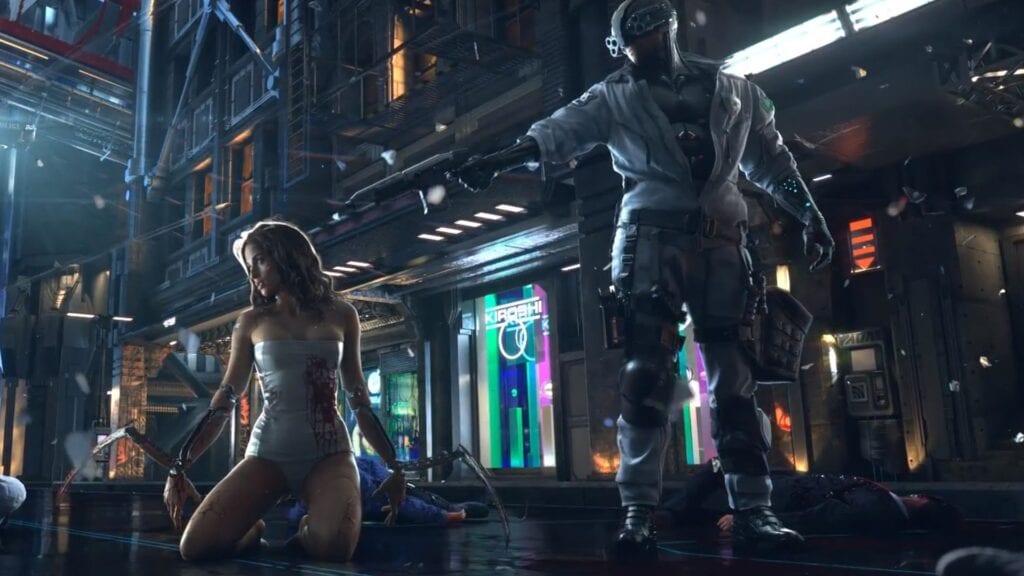 Other behind the scenes players include Sean Daniel and Jason Brown, executive producers for the Syfy‘s The Expanse, and the book author himself Andrzej Sapkowski filling a creative consultant role on the series. It’s unknown if CD Projekt Red will be involved with the show in any capacity, as they were not mentioned in the statement. When any future news comes forward regarding the Witcher TV series, check back here at Don’t Feed the Gamers.

Are you intrigued by a potentially awesome Witcher TV series, or are you fine with playing the video games or reading the books? Let us know in the comments below and be sure to follow DFTG on Twitter for the latest video game and entertainment news 24 hours a day! For more recent video game adaptations, check out these next few links: 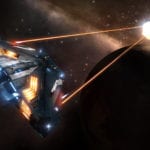 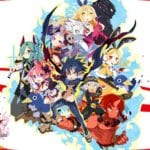