Turok And Turok 2 Ports Are Coming To Nintendo Switch 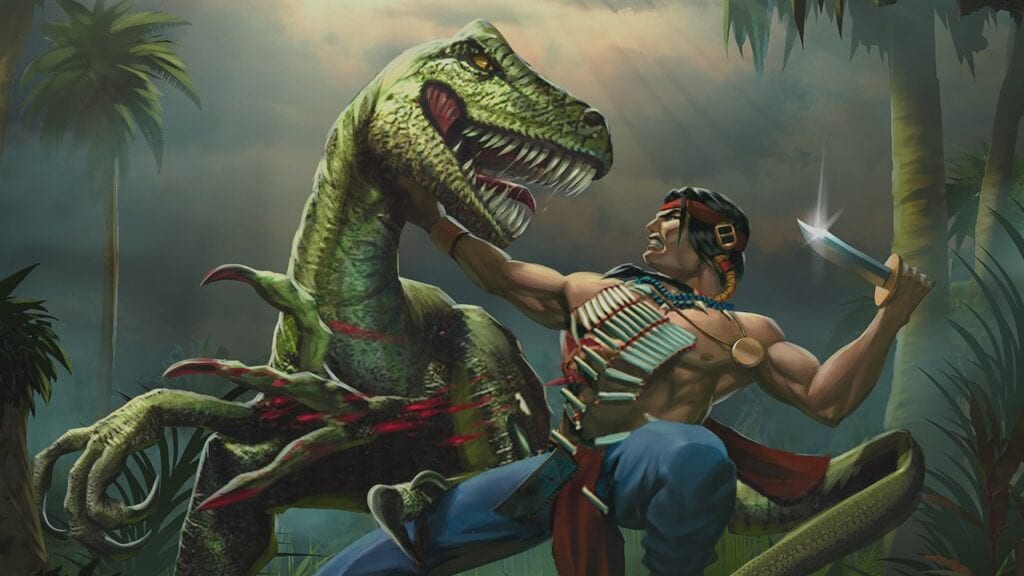 The Nintendo Switch has been praised by many for its supply of first and third party games, which had been less ample in previous Nintendo consoles. Given the device’s power and portability, many publishers have felt it of great value and novelty to see classic games of theirs re-released on this home/handheld console. Some of these titles include franchises that have had their core entries absent on Nintendo devices for years or never even available at all, such as Final Fantasy and Saints Row. Now, an old favorite joins this list as Turok Nintendo Switch ports have been confirmed.

Sooo Turok (1997) is coming to Switch on March 18 apparentlyhttps://t.co/DX5IKKoQXM pic.twitter.com/lPCqu2Mhn1

Twitter user Nibellion, among others, discovered a sudden listing on Nintendo’s official website for a Turok Nintendo Switch port. The port is listed to begin selling on the Nintendo Switch eShop on March 18th for $25.19. Nightdive Studios, the developer behind the Turok HD remaster for Xbox One, has also confirmed this version will feature widescreen and updated lighting and water effects.

Nightdive has confirmed to me via their Discord that Turok 2: Seeds of Evil will also be coming to Nintendo Switch. pic.twitter.com/HX5qRF67kp

Not only this, but Twitter user Pixelbuster also decided to further inquire with Nightdive Studios about the possibility of Turok 2: Seeds of Evil also coming to Nintendo Switch. It seems that according to a contact in Nightdive’s Discord, the sequel is indeed also coming to Nintendo Switch, supposedly later this year. These will surely be welcome additions to the Switch of any 90s gamers that grew up with these games. Once again, it has been proven that when it comes to dinosaurs, life always finds a way.

What do you guys think about these Turok Nintendo Switch ports? Let us know in the comments below! Be sure to stay tuned for the latest Turok news, such as the latest Turok 2: Seeds of Evil remastered trailer, here on Don’t Feed the Gamers! Follow us on Twitter to see our updates the minute they go live! 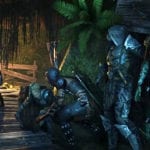 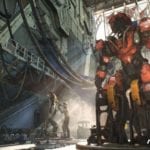