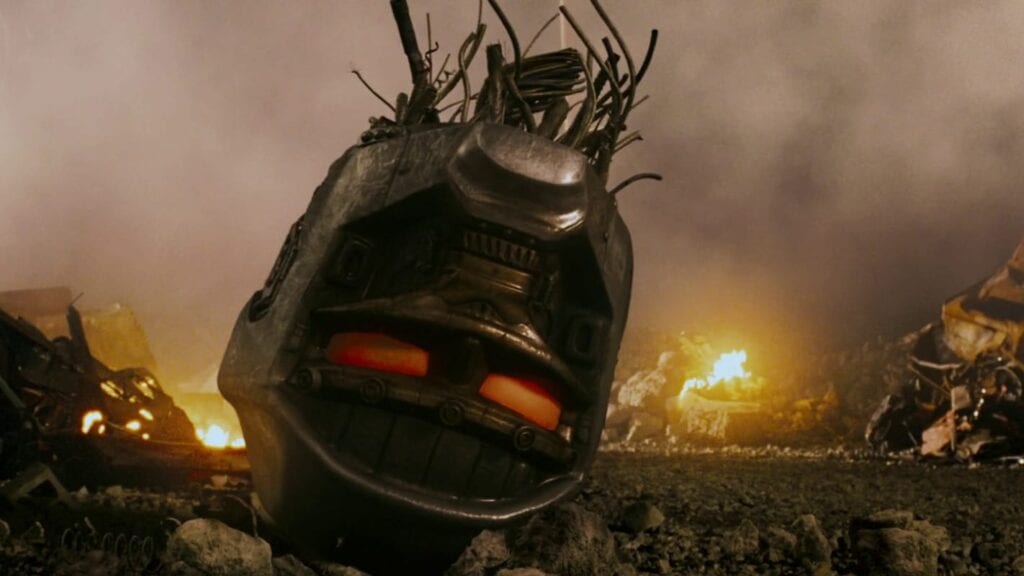 There have been a couple of X-Men television projects in development for a while now. FX’s upcoming show Legion is the first one to actually make it to the small screen, with a separate Matt Nix-produced series being set in the movie universe. Now that the new series is nearly all set to produce a pilot, more details have been coming forward about the to-be-made X-Men property. Producers attached to the project have now revealed that it will feature the giant, mutant-hunting robots known as the Sentinels. 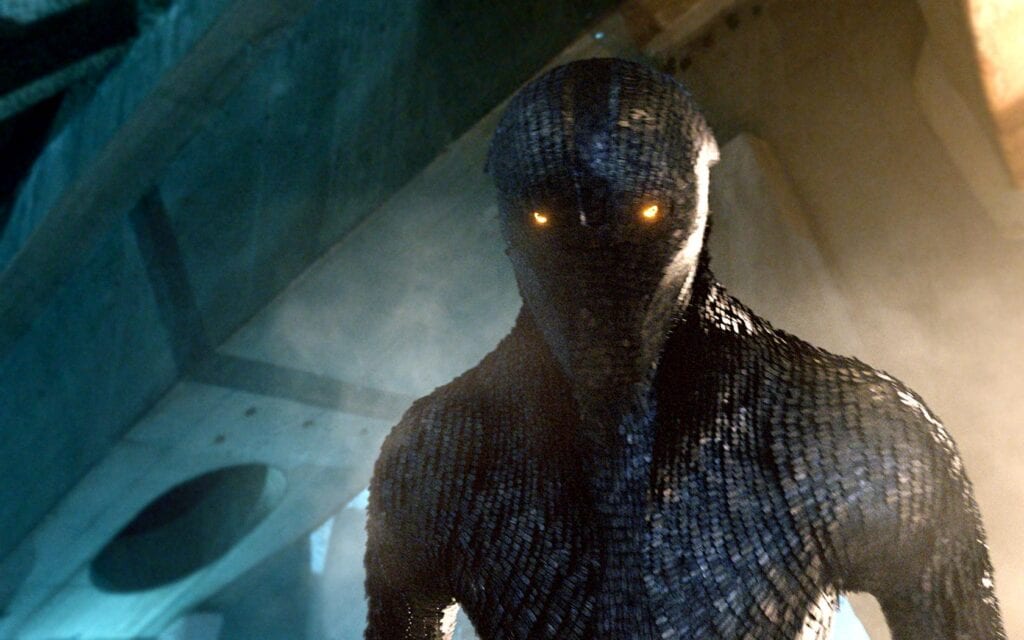 While speaking with IGN at the TV Critics Association press tour, longtime X-Men movie producer Lauren Shuler Donner confirmed the Sentinels’ presence on the new show while comparing it to Legion’s absence from the film series’ timeline. She also states that these Sentinels are different from the ones we’ve seen before.

[The unproduced X-Men series] is much more a part of just the world in terms of there are mutants, mutants are hated and there are Sentinels — though very different from what we’ve seen before. You feel like you’re here in the X-Men world.

The Sentinels were previously featured in X-Men: Days of Future Past. The sleek versions of the robots featured in the film, though terrifying, were a drastic departure from their much more simple comic book counterparts. Maybe Donner’s words mean we can expect a more comic-faithful approach if the show is eventually picked up for a full series. 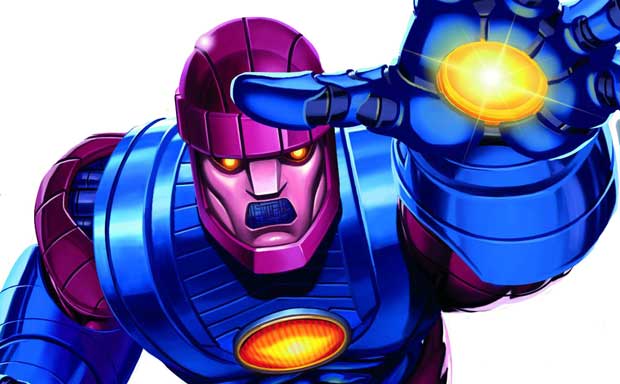 How do you think Matt Nix’s potential X-Men series is shaping up? Will the inclusion of the Sentinels elevate the series above other superhero shows? Let us know in the comments below and be sure to seek out these other X-Men articles! 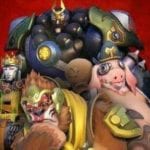 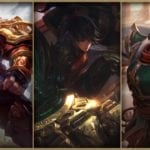