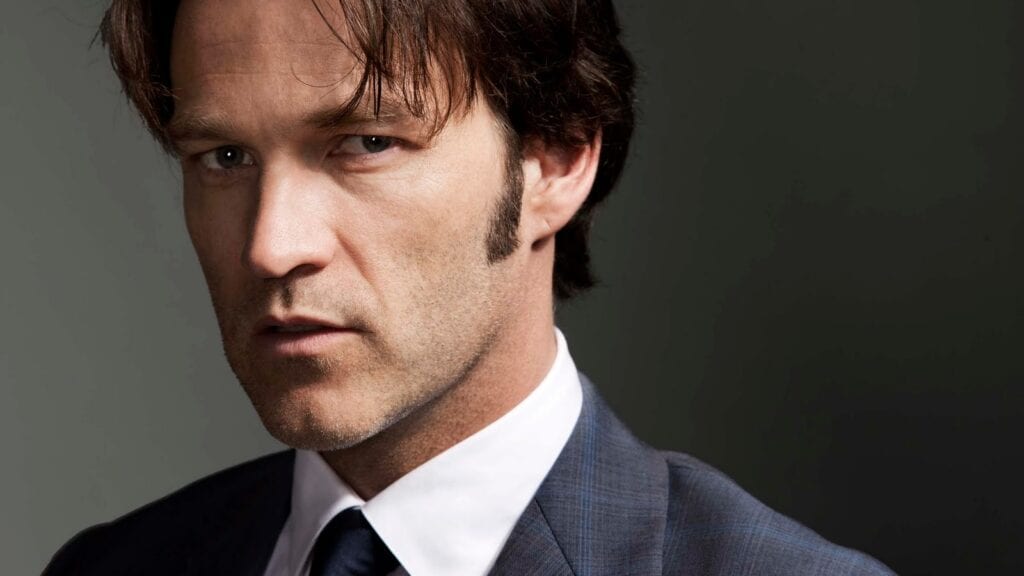 According to The Hollywood Reporter, True Blood actor Stephen Moyer is joining the cast of Fox’s upcoming X-Men television show. Moyer will join other confirmed castmates Blair Redford, who will portray an underground mutant leader, and Jamie Chung as Blink, a mutant character with the ability to create portals, seen previously in the film X-Men: Days of Future Past. The upcoming superhero drama by show-runner Matt Nix and director Bryan Singer will take place within the X-Men film universe, a trait that is seemingly not shared with the currently airing X-Men show Legion.

Stephen Moyer, known for portraying Bill in the HBO series True Blood, will play the role of Reed, a determined attorney that aims to balance his legal duties with his familial responsibilities. The show will focus on Reed and his wife as they discover that their child possesses mutant abilities. The family quickly find themselves on the run in a place where people with superhuman abilities are labeled as dangerous. No actors have been cast to play the wife or mutant child, but news is expected to arrive shortly. Check back here at DFTG for future updates. 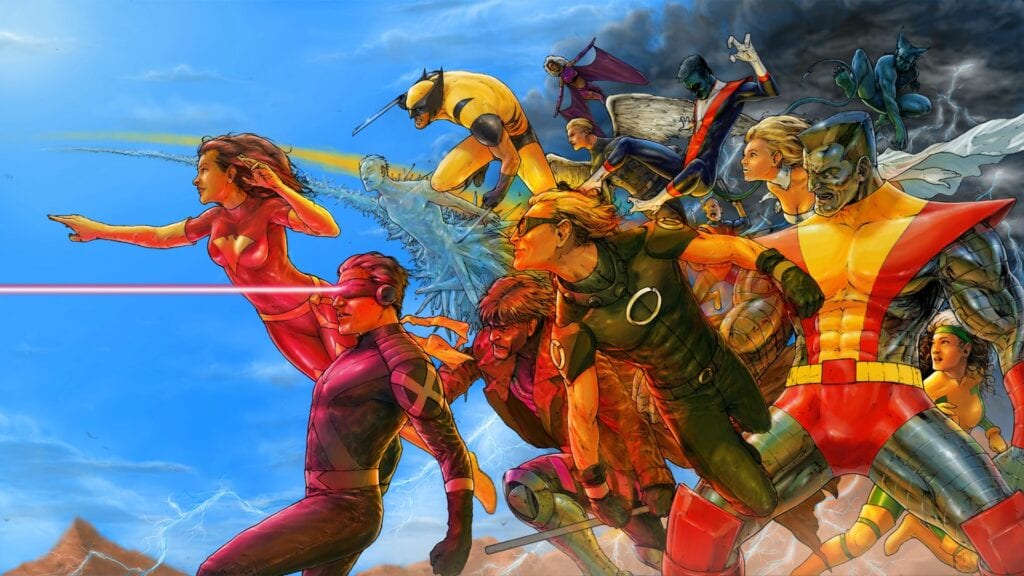 What do you think of the X-Men show’s casting so far? Were you a fan of Stephen Moyer’s portrayal of the cordial southern vampire Bill? Let us know in the comments and be sure to follow Don’t Feed the Gamers on Twitter for updates on future nerd news. Be sure to also check out our Disqus channel if you’re into chatting it up about video games and other topics. You can check out more recent X-Men news from these links below: 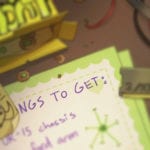