Tensions Rise in Trailer for Episode 3 of Telltale’s The Walking Dead: A New Frontier (VIDEO) 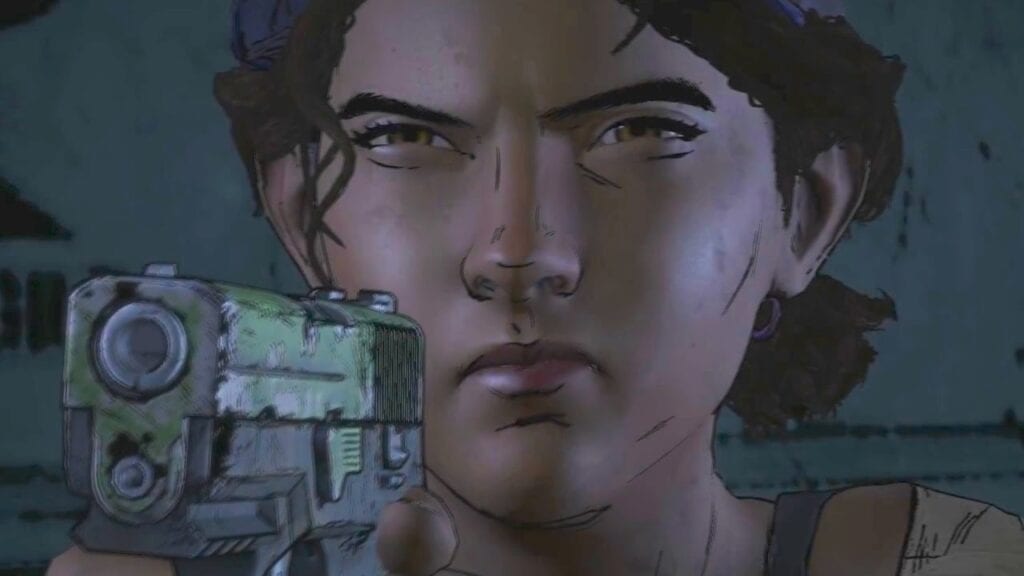 The third season of Telltale Games’ The Walking Dead has been off to a thrilling start with the release of the game’s first two episodes. The adventure titled A New Frontier follows protagonist Javier as he and his group attempt to survive during a dangerous zombie apocalypse. Along the way, they meet up with season 2 player-character Clementine as well as run into a vicious gang by the name of The New Frontier. The upcoming next episode had footage drop recently teasing Javi’s confrontation with the New Frontier following the grim events that transpired in the previous two-part episode. Check out the trailer for “Above the Law” for yourself below:

“When we began this series, we explored what it meant to protect a character like Clementine at all costs,” said Boyle. “Years later, meeting her for the first time, Javier will begin to unravel the mystery of who Clementine has become, as her story intersects with his – both of them still driven by the things they value most long after society’s collapse.” 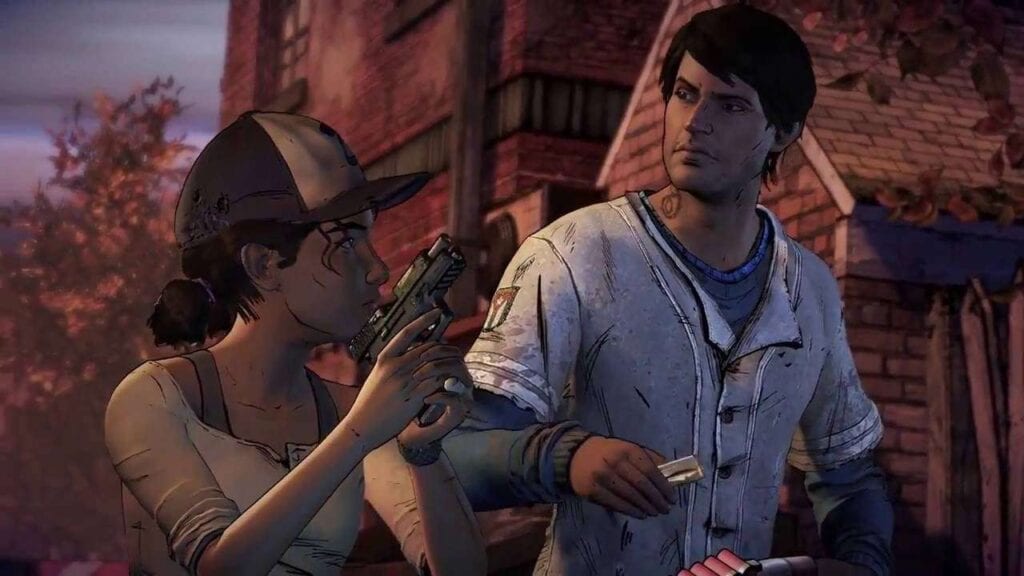 Are you enjoying The Walking Dead: A New Frontier so far? Have you conversely not kept up with the series and have no clue what’s going on? Let us know in the comments below and be sure to follow DFTG on Twitter for 24-hour gaming news. You can also check out our official Disqus channel if you like clacking your keyboard about the topic of video games. Check out other recent trailers in the following links: 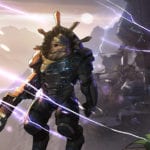 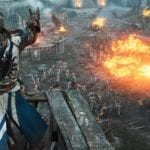 Ubisoft Responds to For Honor Microtransaction Concerns From the Community