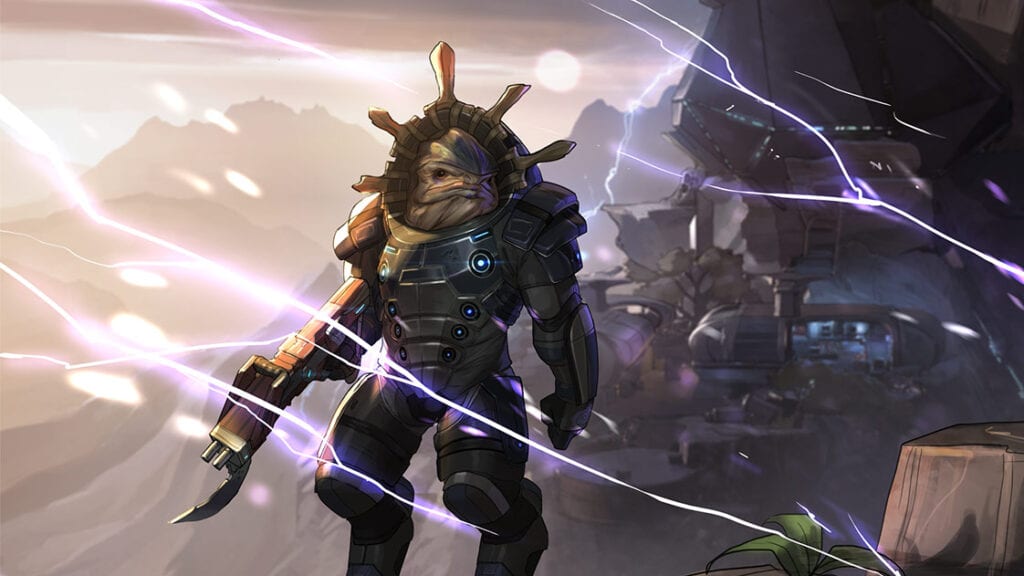 Tiran Kandros, the leader of APEX Militia in BioWare’s Mass Effect: Andromeda, has released a briefing on your first assignment. The mission, should you choose to accept it, is called “Drack’s Missing Scouts”, and it is the first of many operations to come. Band together with your APEX allies to bring the enemy to their knees, grab some intel, and get out of there. This is what Kandros had to say in his briefing:

Today’s mission will show us what you’re capable of. The krogan have lost contact with several of their patrols. We’ve tracked the scouts’ last known position to a kett-controlled world—which means trouble. I need you to get down there, hack the kett systems, and bring back any intel on what they’re up to.

This could be the first move of a larger plan by the kett. I don’t like it. But I trust you to get the job done.

The briefing also detailed where players will be going and what they will be able to acquire during this APEX mission. The Firebase Paradox map will only be available for the duration of the operation, but Store packs are now offering the Krogan Gladiator kit and the Ruzad Shotgun. “In krogan culture, Ruzad translates loosely as ‘judge’,” according to Kandros. Check out the video below to meet the newest recruit:

“Drack’s Missing Scouts” is currently live and will run until 9 am PDT on March 27. Mass Effect: Andromeda is available on PC, PlayStation 4, and Xbox One. If you care to read the full briefing, that can be found here. Also, in case you were unaware, there is an app to track your multiplayer progression. Might be worth looking into as these APEX missions begin to take off. Good luck out there.

What say you, Pathfinders? Are you ready to gear up and complete this APEX mission? How are you liking Mass Effect: Andromeda so far? Let us know in the comments section below, or start a conversation over on our official Disqus channel. For live gaming and entertainment news 24/7, be sure to follow Don’t Feed the Gamers on Twitter. Of course, if it’s more reading that you’re needing, you can always check out the following: 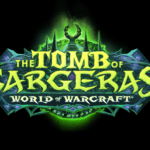 New Trailer for World of Warcraft's Huge 7.2 Update "The Tomb of Sargeras" (VIDEO) 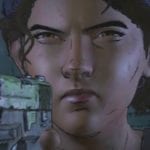 Tensions Rise in Trailer for Episode 3 of Telltale's The Walking Dead: A New Frontier (VIDEO)