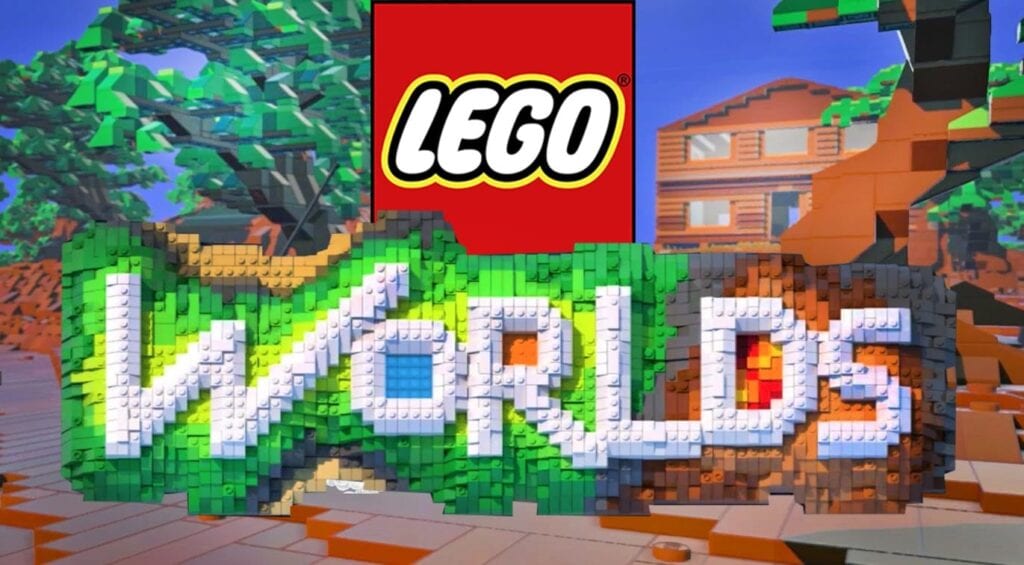 The Nintendo Switch has rapidly become one of the most awaited gaming consoles with its versatility and revolutionized functionality. Its promise may just change the entire image of Nintendo gaming. As the launch date grows closer, more and more games are being added to the list of Switch compatible titles. Recently, Arthur Parsons, head of design at Traveller’s Tales Games(TT Games), has announced via Twitter that they plan to release two LEGO games for the Nintendo Switch :

The first was previously released on March 18, 2013 as a Wii U exclusive. LEGO City Undercover is a “comedic sandbox-style action-adventure video game developed by TT Fusion for the Wii U.” This LEGO title will be released for the Nintendo Switch, Xbox One, PlayStation 4, and PC sometime this Spring. Here’s a brief description from the Wii U version:

Assume the identity of undercover officer Chase McCain and put a stop to the fiendish Rex Fury  and his crime wave. Use your Wii U GamePad controller to keep your finger on the pulse of the city, and don a host of disguises to infiltrate every corner of the bustling city as you track down your foes.” 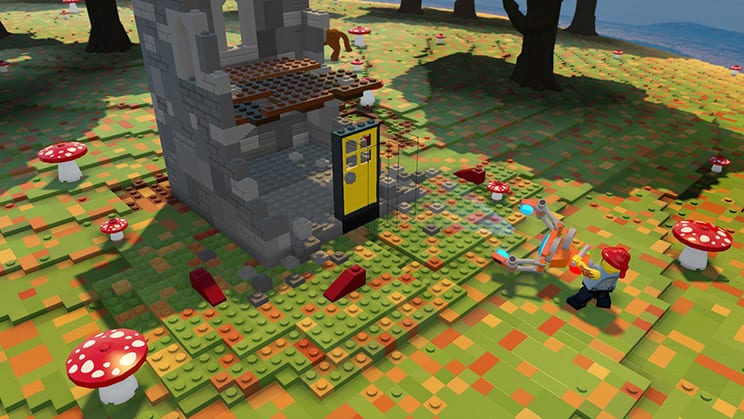 The next LEGO game being planned for the Switch lineup is LEGO Worlds, an open-world sandbox creation game providing players with a Minecraft-esque experience. Players have full disposal of the creativity that comes with LEGO building, but in a digital format. To build up your anticipation, here’s a lovely description:

LEGO Worlds is an open environment of procedurally-generated Worlds made entirely of LEGO bricks which you can freely manipulate and dynamically populate with LEGO models. Create anything you can imagine, one brick at a time, or use large-scale landscaping tools to create vast mountain ranges and dot your world with tropical islands. Drop in prefabricated structures to build and customize any world to your liking. Explore using helicopters, dragons, motorbikes or even gorillas and unlock treasures that enhance your gameplay. Watch your creations come to life through characters and creatures that interact with you and each other in unexpected ways. In LEGO Worlds, anything is possible!”

LEGO Worlds is set to release February 21 of this year. It will be available on PlayStation 4, Xbox One, PC, and the Nintendo Switch. Well, after the Switch releases on March 3, of course. It’s almost here!

We are excited to see what other LEGO games may become available for the Nintendo Switch in the future, but for now, what do you think of these two for starters? Sound off in the comments section below. What LEGO games do you hope make it to the Switch? Don’t forget to follow DFTG on Twitter to stay up to date on all of your gaming news needs! 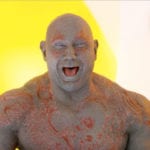 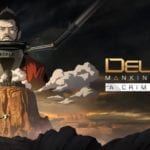