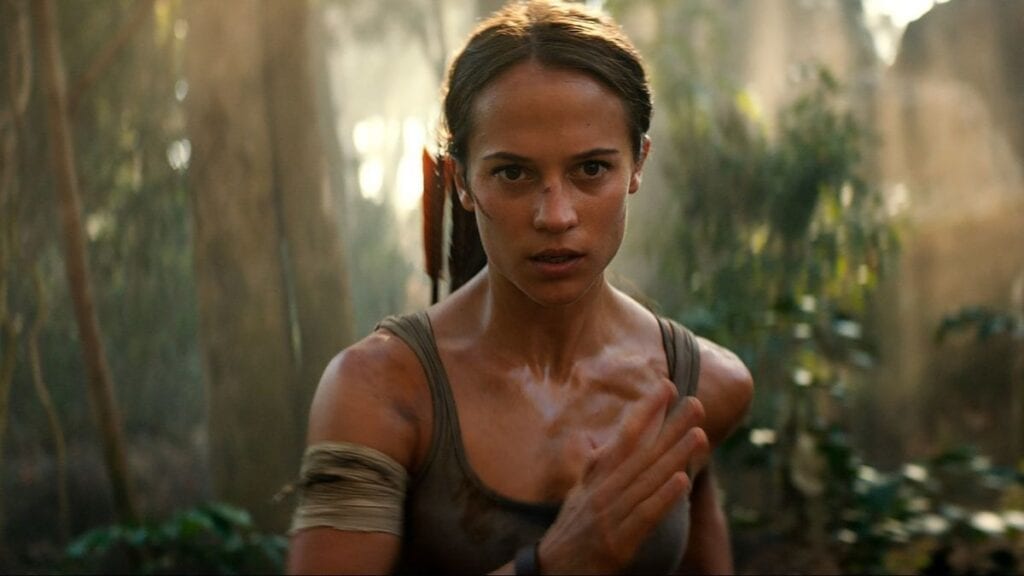 One would be completely forgiven for forgetting that the live-action Tomb Raider film starring Alicia Vikander somehow managed to secure a sequel despite its mediocre reception. That said, we’ve some good news for those looking forward to the follow-up film, as Lovecraft Country showrunner Misha Green has been tapped to write and direct the sequel, which will see Vikander reprise her role as Lara Croft.

The news comes by way of Deadline, which confirmed that Misha Green will be making her feature directorial debut on the upcoming Tomb Raider sequel. Though news of an upcoming film swapping directors is never without concern, Green immediately took to Twitter to confirm that, yes, she knows exactly what she’s doing for the sequel. Here’s the proof:

My fav from classic era is Legend & from survival era it’s a tie between Rise & Shadow. So I’m thinking something like:

For those that haven’t been keeping track, the sequel was originally announced back in 2019, over a year since the original reboot film released. Free Fire’s Ben Wheatley was originally set to direct the film, though he has since moved on to the upcoming Jason Statham vehicle The Meg 2: The Trench. The Deadline report does not list any other reason for Wheatley’s departure from the sequel.

Tomb Raider 2 is currently in pre-production and as such there’s currently no time table on when it could release, especially with the ongoing pandemic.

Thoughts on the newly announced director for the Tomb Raider sequel? Let us know in the comments section below, and as always, stay tuned to Don’t Feed the Gamers for all the latest gaming and entertainment news! Don’t forget to follow DFTG on Twitter for our 24/7 news feed! 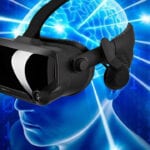 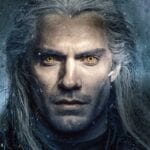