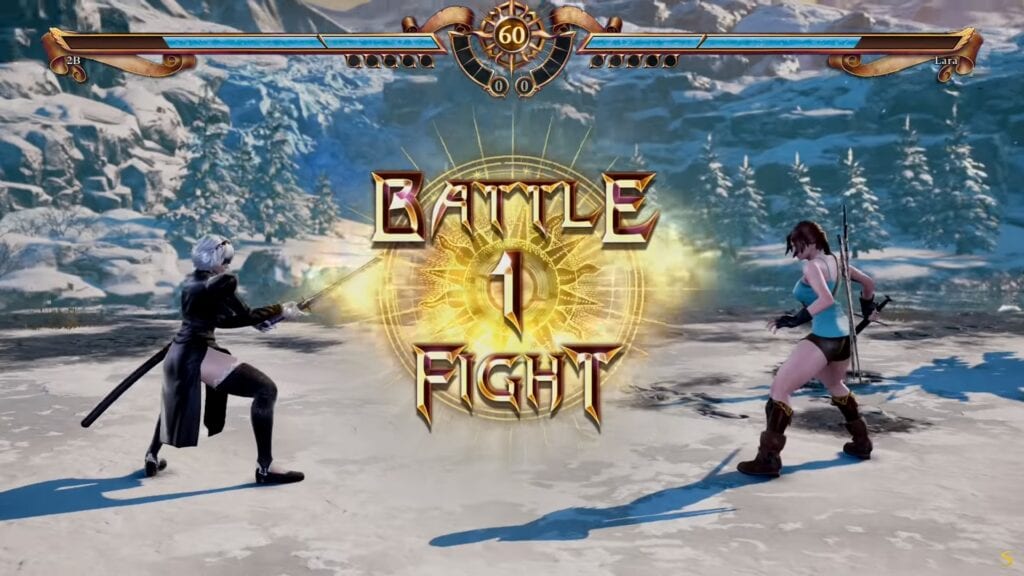 It is no surprise at this point that SoulCalibur VI has one impressively stellar custom character creator, with fans already churning out interesting creations such as a Wizard Lizard character, as well as recreating iconic characters such as Shrek, Goofy, and er, a Pistachio. Now, one fan has done some impressive work and recreated 2B from NieR Automata, as well as Lara Croft from Tomb Raider. The pair can be seen duking it out in the video below:

The amount of clothing options available to these characters is absolutely ridiculous, though that’s only part of what makes them accurate recreations of their originals. While we can’t exactly put guns in for Lara Croft to use, 2B is utilizing Mitsurugi’s fighting style, which allows her to use a 2-handed katana. The above recreation of Lara Croft is using Geralt of Rivia’s fighting style, which allows her to, erm, shoot fireballs. Hey, we didn’t say the recreations were perfect.

Here’s the breakdown of SoulCalibur VI for those interested:

So, thoughts on the custom characters? Plan on creating any yourself? Let us know in the comments section below, and as always, stay tuned to Don’t Feed the Gamers for all the latest gaming and entertainment news! Don’t forget to follow DFTG on Twitter for our 24/7 news feed! 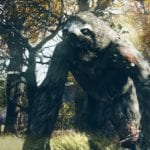 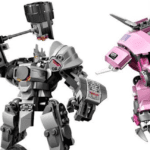