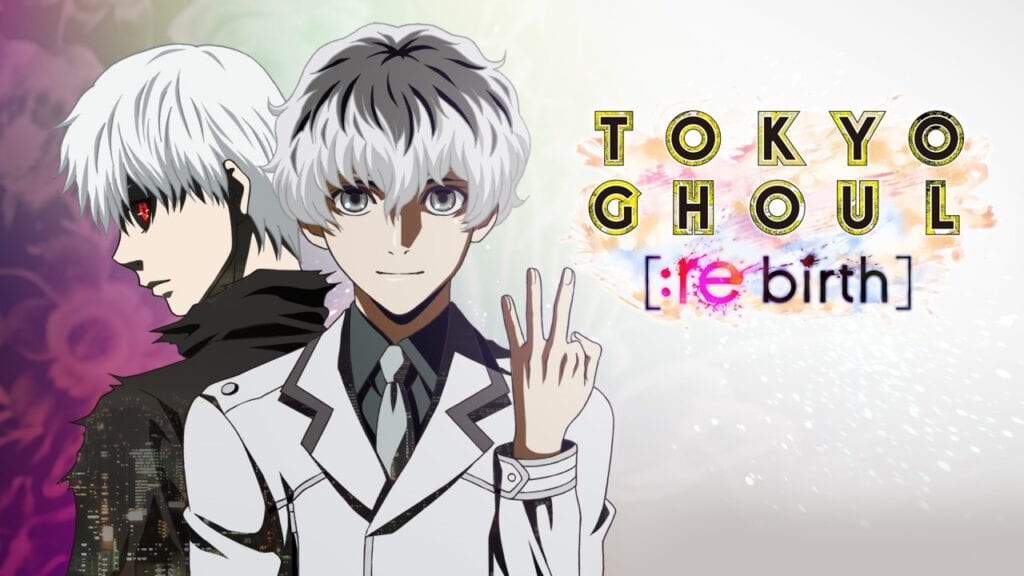 Bandai Namco has done it again with another TOKYO GHOUL video game based on the popular anime series. Originally announced in late August, TOKYO GHOUL [:re birth] sports the dark fantasy theme we’ve come to know and love, allowing players to once again jump into the war between Ghouls and Humans. Check out the trailer for the newly released mobile game below:

Now available free to download, TOKYO GHOUL [:re birth] will allow players to fight alongside popular characters Ken Kaneki, Kisho Arima, and a few others from the first two seasons. Additionally, fans can also battle alongside Haise Sasaki and Quinx from the latest TOKYO GHOUL:re series.

Here’s what players can expect from the new game, courtesy of Bandai Namco:

TOKYO GHOUL [:re birth] is now available free to download on Android and iOS devices. As a limited time login bonus, those that jump into the game will receive both Kaneki and Sasaki as playable characters.

So, thoughts on the newly released mobile game? Plan on giving it a try? Let us know in the comments section below, and as always, stay tuned to Don’t Feed the Gamers for all the latest gaming and entertainment news! Don’t forget to follow DFTG on Twitter for our 24/7 news feed! 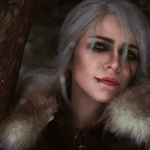 The Witcher's Ciri Brought To Life In Amazing Cosplay 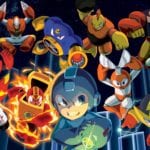