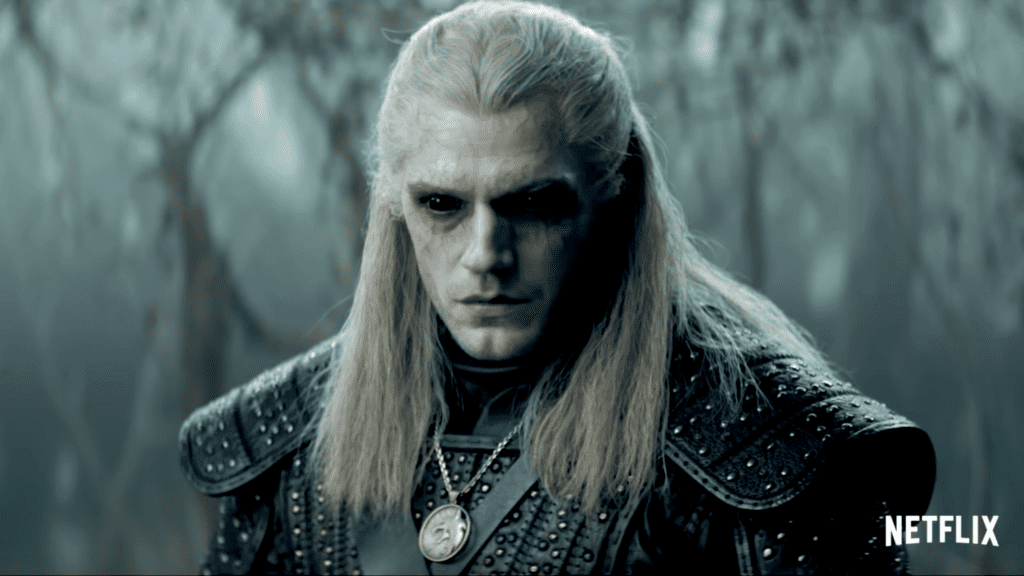 Netflix has taken what fans have loved about The Witcher series and turned it into a successful show. While the new show isn’t based on the games, and follows the books more closely, it still got a bounty of people to play the most recent installment in the game franchise. That said, Netflix has officially announced that The Witcher is getting a new anime film.

The Witcher: Nightmare of the Wolf was recently announced by the popular streaming platform. It will be created by the live-action series’ showrunner Lauren S. Hissrich and writer Beau DeMayo as well as Studio Mir, the studio that helped create The Legend of Korra.

The rumors are true, a new Witcher story is in the works! The anime film, The Witcher: Nightmare of the Wolf, will take us back to a new threat facing the Continent. Brought to you by the Witcher team @LHissrich and @BeauDeMayo, and Studio Mir the studio behind Legend of Korra.

It’s unknown when The Witcher anime film will be released, but it may not be too long before it arrives. Shortly after the announcement, Hissrich took to Twitter to reveal that she has “been keeping this one secret for over a year.” Needless to say, it’s a good time to be a Witcher fan.

The Witcher is currently available to stream on Netflix, with the anime film arriving at some point in the future. Keep it tuned to Don’t Feed the Gamers as this story develops, and for other entertainment goodness going on right now, check out the following:

What say you, gamers? Are you excited to see what The Witcher anime film has in store for fans? Sound off in the comments section below, and be sure to follow DFTG on Twitter for live gaming and entertainment news 24/7! 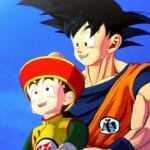 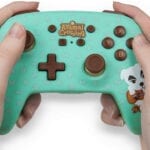