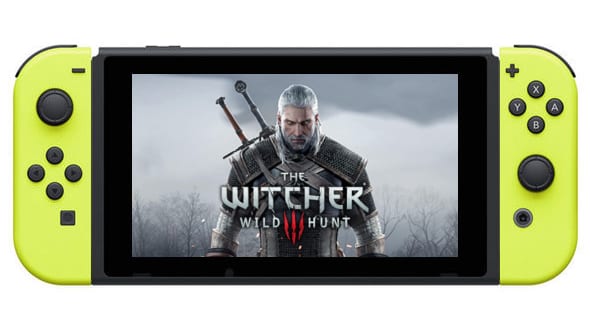 The Nintendo Switch has received tons of high quality ports this past year, and there seems to be no sign of them stopping anytime soon as more and more developers hop aboard the Big N’s portable console. Now, if a recent site listing is to be believed, CD Projekt RED appears to be throwing its hat into the ring with a port of The Witcher 3: Wild Hunt.

The news comes by way of Twitter user @DirectFeedGames, which revealed that there is a French wholesaler listing the CD Projekt RED title as a Nintendo Switch title. Oddly enough the Twitter user provides no links or proof of any kind as to this discovery, only that they ‘say so’. The original tweet can be seen below:

Upon further investigation (and a different browser) the site is looking more legit. Still entertain the listing as rumor.

Those that saw the tweet were understandably skeptical, as the amount of graphical power a title like The Witcher 3 would need to run on the Nintendo Switch is fairly massive, not unlike the requirements for getting Final Fantasy XV onto the Switch, which Square Enix was only able to do with a watered down chibi version of the game.

No one is saying that this listing means the game is definitely coming to Switch. Talk is strictly about the product page existing. Could it be an accidental listing? Sure. Could it mean nothing? Yes. Speculate & discuss. Don’t take the page to mean confirmation.

All that aside, the timing certainly works with Netflix’s The Witcher series likely debuting at some point in 2019. That said, this seems more likely to be a simple listing error than an actual legitimate listing, as awesome as it would be to take Geralt’s adventures out onto the open rode. At least we can still play The Witcher 3 on PC, PlayStation 4, and Xbox One.

So, thoughts on the listing? Would you purchase the game for the Nintendo Switch? Let us know in the comments section below, and as always, stay tuned to Don’t Feed the Gamers for all the latest gaming and entertainment news! Don’t forget to follow DFTG on Twitter for our 24/7 news feed! 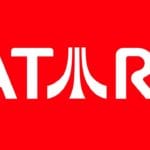 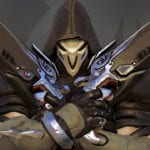