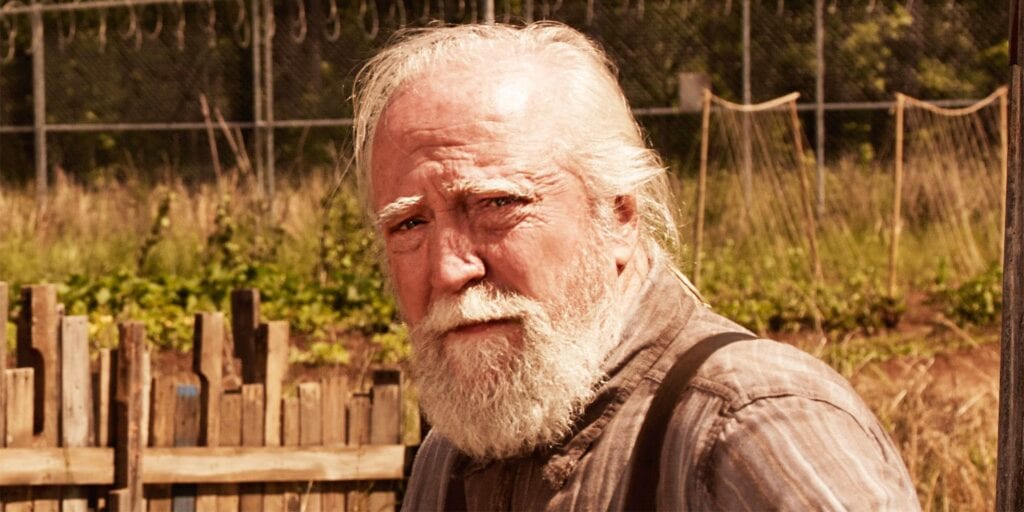 This weekend marks the premiere of season 9 of AMC’s The Walking Dead television series. This season will see the last few episodes that will feature series lead Andrew Lincoln as Rick Grimes. However, many were saddened this weekend to hear of an all-too permanent loss of a fan-favorite. It was made known this past Saturday, October 6th, that Scott Wilson, best known as Hershel Greene on the series, passed away at the age of 76. Survived by his wife of 41 years, Heavenly Wilson, many fans, Walking Dead cast and crew members have expressed their deepest sympathies.

Never met a guy I liked more than this one here ever I’m gonna miss u so much “my main squizz”❤️ https://t.co/TCk2kVZmvo

Walking Dead co-star Norman Reedus expressed his sorrow for Wilson’s passing, as did Khary Payton who said: “The first time I met Scott Wilson, he gave me a big hug and said that this thing I had become apart of… was a family. He said I had a responsibility to take care of it. I have tried very hard to do that, sir. & I will continue. I promise. See you on the other side, my friend.”

Wilson experience a long and historied acting career, which began with his role as a murder suspect in the 1967 film In The Heat of the Night. Hershel followed up this role with several other big films, including In Cold Blood, The Great Gatsby and The Ninth Configuration, for which he was nominated for a Golden Globe in Best Supporting Actor. 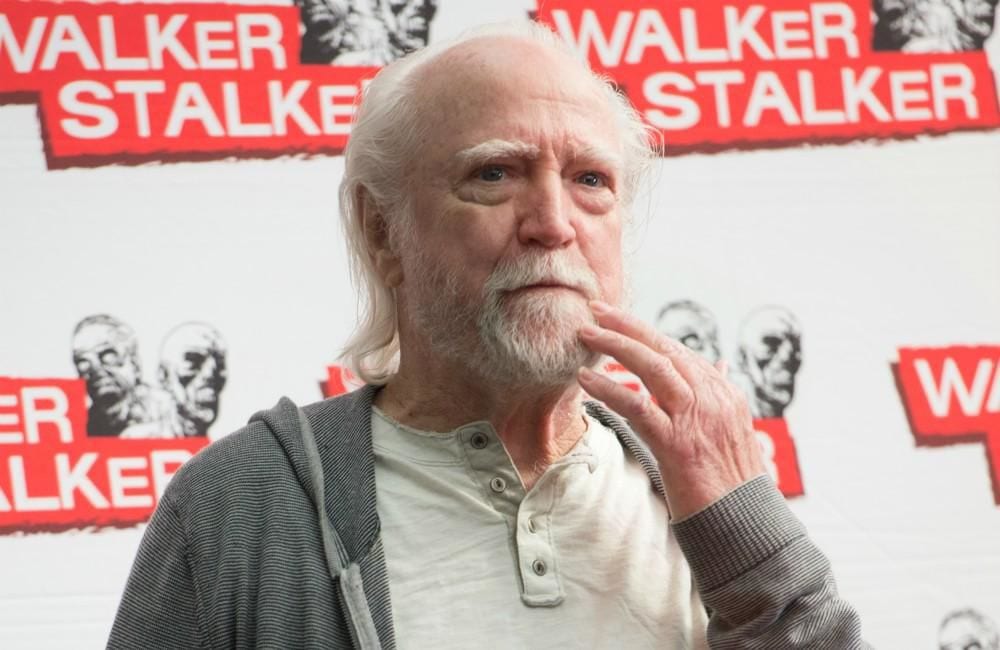 Before long, Wilson appeared in over 50 films, but his career found a late-period peak, in terms of public image, with his casting as veterinarian Hershel Greene on The Walking Dead. Starting as a guest star in the second season, he was promoted to a series regular for the third and fourth seasons of the series. He was also recently confirmed to reappear at some point during the currently airing ninth season, filmed before his death. After his time on The Walking Dead as a regular ended, he made recurring spots on series like Bosch and The OA, as well as frequently appearing at various comic and Walking Dead-related conventions to meet his adoring fans. Scott Wilson leaves behind a powerful legacy, and a spirit that inspired others to live for others. As his character once said: “You step outside, you risk your life. You take a drink of water, you risk your life. And nowadays you breathe, and you risk your life. Every moment now you don’t have a choice. The only thing you can choose is what you’re risking it for.”

For more Walking Dead news, such as Skybound Entertainment’s confirmed work to finish Telltale Games’s Walking Dead series, look out for the stories here on Don’t Feed the Gamers. Follow us on Twitter to see our updates the minute they go live. 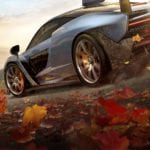 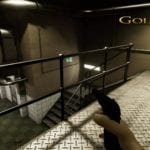