Telltale Games’ The Walking Dead To Be Completed By Skybound Entertainment 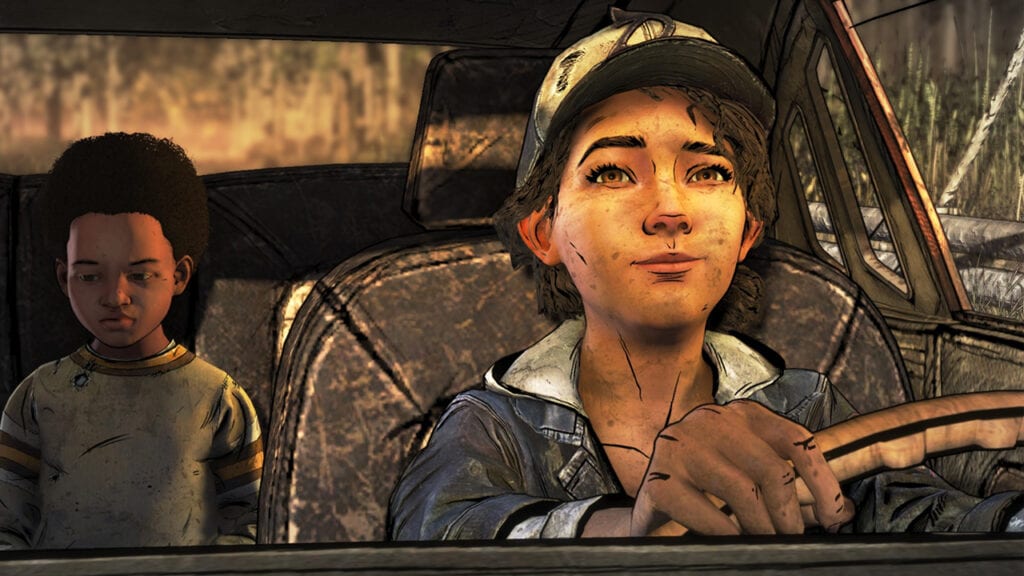 The fate of acclaimed adventure game developer Telltale Games has been circling a downward spiral over the last month, the company slowly inching toward closure following a sudden and sweeping staff layoff. The heartbreaking ordeal has left many with a sour taste in their mouths, whether it be from the hundreds of unemployed talent, the behind-the-scenes toxicity, or the cancellation of several anticipated projects. Ongoing games such as Telltale’s The Walking Dead were left in a state of limbo following the news.

In the wake of even further layoffs, less than a skeleton crew currently remain at Telltale, leaving little to doubt the once-prosperous studio has indeed reached its final days. However, in the midst of New York Comic-Con, The Walking Dead co-creator Robert Kirkman announced plans to take over development of Telltale’s The Walking Dead, with entertainment company Skybound Entertainment completing work on the Final Season. Kirkman said:

I have to go rogue for a moment. I got word just before we came out here that…we’ve successfully negotiated with Telltale Games… for our company Skybound to come in and see Season 4 of the Telltale game to completion. We can’t lose Andrew Lincoln and Clementine in the same year.” 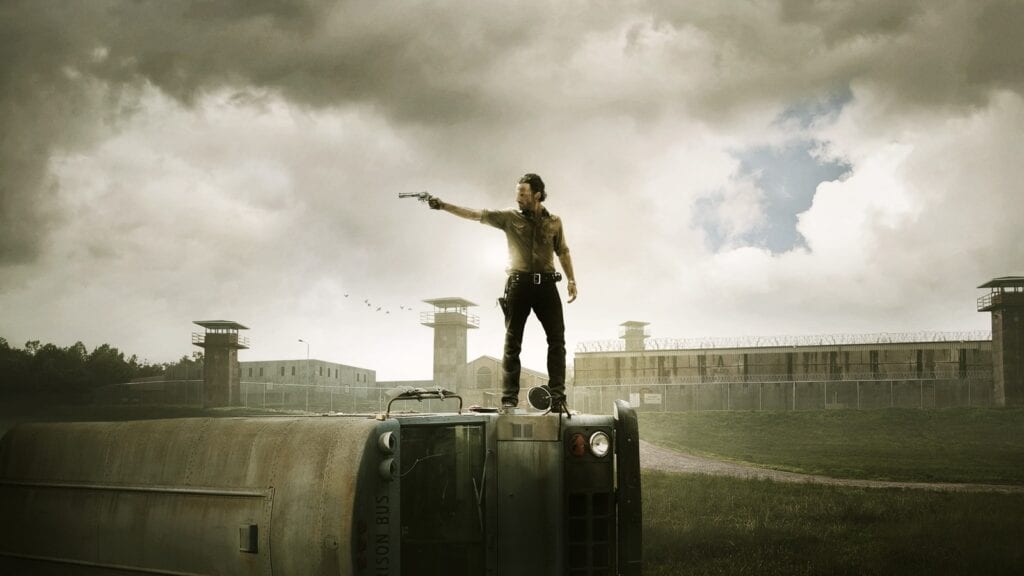 This surprise development arrives following a series of dealings between Telltale and numerous parties over the completion of Telltale’s The Walking Dead. The game’s touted Final Season debuted its first and second episodes by early September, but the remaining season was cut short after the entire creative staff was laid off.

Speaking earlier this week at NYCC, Robert Kirkman expressed hope that Clementine’s story would eventually be told, stating people should “stay tuned” for news on the Telltale front. He would end his affirmation with regret that he may have revealed “too much” on the subject. In retrospect, it certainly looks as if he almost let the cat out of the bag.

All I will say on the Telltale front is just stay tuned. Everyone is trying to make sure Clementine’s story gets told… I am not concerned, at the moment, with having to tell the story in comic book form because I am hoping the story will be completed. I may have said too much!”

A possible plan to contract former Telltale employees and finish The Walking Dead was supposedly underway as recently as last week, but it appears this recent shift has now placed this scenario squarely in Skybound’s court. As Kirkman seems intent on seeing the series end with style, a proper finale is certainly looking increasingly likely. Episode 2 of The Walking Dead: The Final Season is out now for Android, iOS, Mac, Nintendo Switch, PC, PlayStation 4, Xbox One. Release dates for Episode 3 & 4 are unknown at this time.

What do you think? Are you glad to to see the Final Season of The Walking Dead will continue? Let us know in the comments below and be sure to follow Don’t Feed the Gamers on Twitter and Facebook to be informed of the latest gaming and entertainment news 24 hours a day! For more recent developments about Telltale Games, check out these next few news stories: 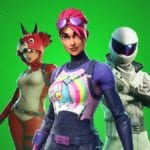 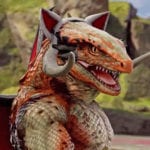 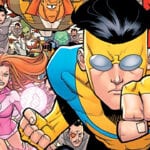