The Outer Worlds Mod Support Is In The Plans, Says Obsidian 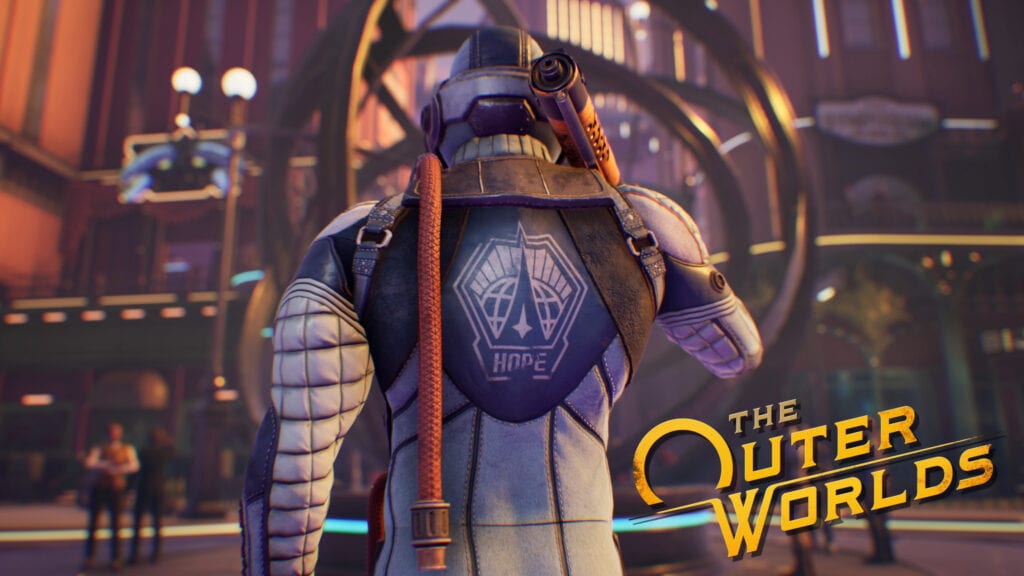 Alongside publisher Private Division, Obsidian Entertainment plans on launching a brand new property taking place in outer space this year. The team that helped create Fallout: New Vegas is in the midst of preparing another stellar, post-apocalyptic action role-playing game titled The Outer Worlds. Even though an exact release date is to be revealed for this up-and-coming title, Obsidian does plan on mod support somewhere down the line.

The devs for Obsidian’s The Outer Worlds lend some insight on the future of the game during a recent interview. Lead developers Leonard Boyarsky and Tim Caine answered a series of rapid-fire questions to get down on the upcoming title’s nitty-gritty details. With only a few pauses between hard-hitting questions, there’s always a chance somebody’s going to let slip some major details. Revealed during the interrogation was the studio’s hopes for mod support somewhere down the line.

“Yes, we’d love for players to be able to mod,” Boyarsky told GameInformer. “We’re going to look into that after we ship so we can look into terms of what kind of support we can have for it.”

Right from the get-go, onlookers couldn’t help but notice the similarities The Outer Worlds had with franchises such as BioShock, Fallout, and Borderlands and rightfully so. Fans of this genre of games are left wanting more, leaving an air of anticipation before its eventual launch announcement. In terms of modifications – nothing is yet set in stone, but knowing how supportive the studio is for modding opportunities, there’s reason to believe there’s a possibility. Need to know more about the game itself before you dive in on the development progress? Here’s the official synopsis from Obsidian:

The Outer Worlds is a new single-player first-person sci-fi RPG from Obsidian Entertainment and Private Division. Lost in transit while on a colonist ship bound for the furthest edge of the galaxy, you awake decades later only to find yourself in the midst of a deep conspiracy threatening to destroy the Halcyon colony. As you explore the furthest reaches of space and encounter various factions, all vying for power, the character you decide to become will determine how this player-driven story unfolds. In the corporate equation for the colony, you are the unplanned variable.

What do you think about the makers of Fallout: New Vegas supporting mods for The Outer Worlds? Aside from being an hilarious “f*ck you” to Bethesda, is there anything else about the game you think you’ll love? Let us know what you think in the comments section below or start a conversation on Don’t Feed the Gamers Facebook page. To stay up to date on gaming and entertainment news as it happens, follow us on Twitter! Here are some of our latest:

The Outer Worlds launches sometime this year for PC, Xbox One, and PlayStation 4. 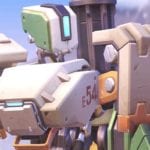 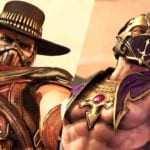