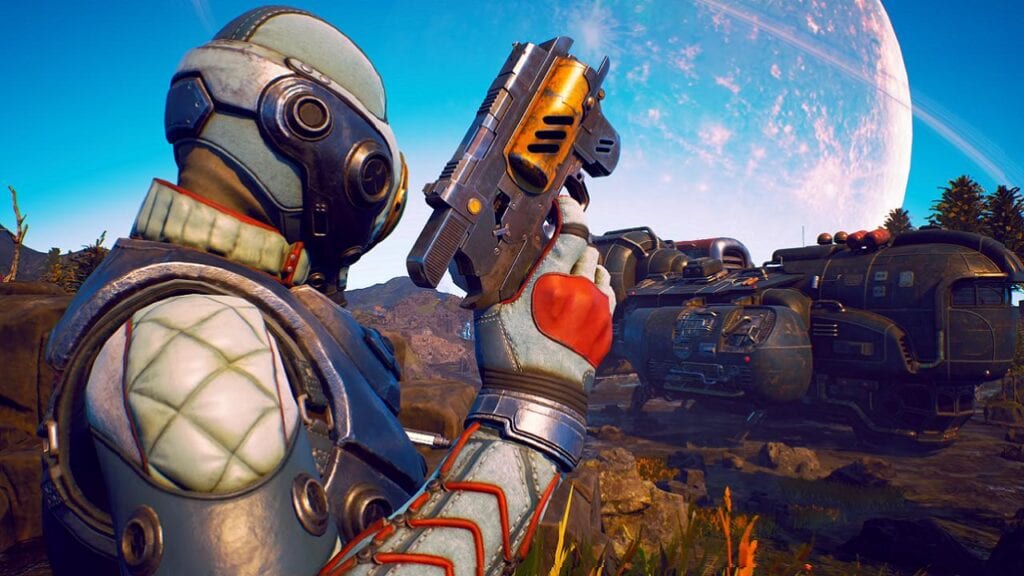 With The Outer Worlds slated to release in just one week, Obsidian Entertainment is poised to deliver a brand new experience that will ask players whether they want to be the hero or the villain of their own story. In celebration of the  upcoming release of the game, an impressive new launch trailer has been released that poises that exact question to its viewers.

Publisher Private Division released the launch trailer over on its official Twitter while asking fans if they’ll be “Halcyon’s shining beacon of hope.” Our answer? Well, honestly we’re not sure yet. Either way, check out the new trailer below:

It’s time for you to decide. Will you be Halcyon’s shining beacon of hope? The character you choose to become will determine how this player-driven story unfolds. The Outer Worlds is available on Xbox One, PlayStation 4, and PC on October 25, 2019.https://t.co/i1TwCNqlD4

Those that watch the trailer are treated to a variety of amazing and intriguing sights, from waiter robots to weird environments to futuristic locales. At the center of it all is Halcyon, the place where the player’s moral compass will be tested with the presumed fate of the city – and likely more – at stake. It’s all in a day’s work for the developer of Fallout: New Vegas, and The Outer Worlds looks like it plans on delivering in a big way when it releases next week.

So, thoughts on the upcoming game from Obsidian Entertainment? What aspects of the title are you most excited for? Let us know in the comments section below, and as always, stay tuned to Don’t Feed the Gamers for all the latest gaming and entertainment news! Don’t forget to follow DFTG on Twitter for our 24/7 news feed! 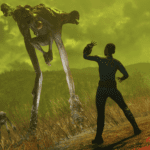 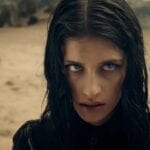 Netflix's The Witcher Series Gets A New Teaser Trailer (VIDEO)