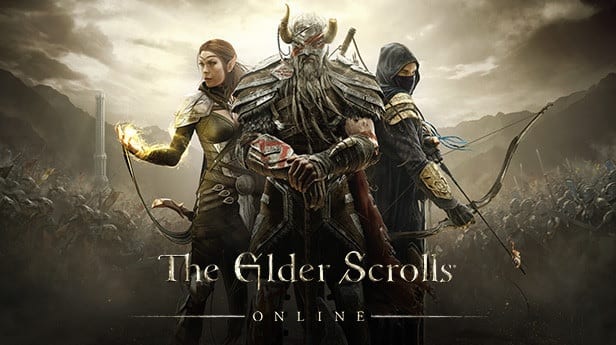 It’s been a busy day for Bethesda fans, with Microsoft’s recent acquisition of The Elder Scrolls studio and its parent company ZeniMax throwing all sorts of things into question. One such hot topic has been the state of The Elder Scrolls Online, with many of its players on PlayStation 4 concerned that Microsoft could halt development on Sony’s platform in favor of its own. Thankfully it appears that won’t be the case, as it’s been revealed that The Elder Scrolls Online will “continue to be supported” exactly as it has been all along.

The news comes by way of ZeniMax Studio Director Matt Firor, who recently took to Twitter to issue a statement addressing concerns targeting the future of The Elder Scrolls Online. “I want to take this moment to reassure the entire Elder Scrolls Online community that ESO will continue to be supported exactly as it was, and we fully expect it to keep growing and thriving on each of the platforms that are currently supported,” Firor said.

We are very happy with the news, and can’t wait to see how the two companies working together can make ESO even better for everyone.”

This isn’t to say that PlayStation console user won’t at some point be affected by Microsoft’s latest acquisition, though for the immediate future it appears that ESO players on any platform in particular won’t need to worry. As for future high profile titles like The Elder Scrolls VI and Starfield potentially becoming timed exclusives, that’s currently anyone’s guess.

The Elder Scrolls Online is currently available on PC, PlayStation 4, and Xbox One, with the title also coming to next-gen consoles.

So, thoughts on the recent statement from ZeniMax? Let us know in the comments section below, and as always, stay tuned to Don’t Feed the Gamers for all the latest gaming and entertainment news! Don’t forget to follow DFTG on Twitter for our 24/7 news feed! 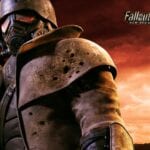 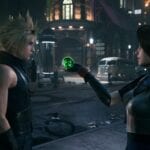