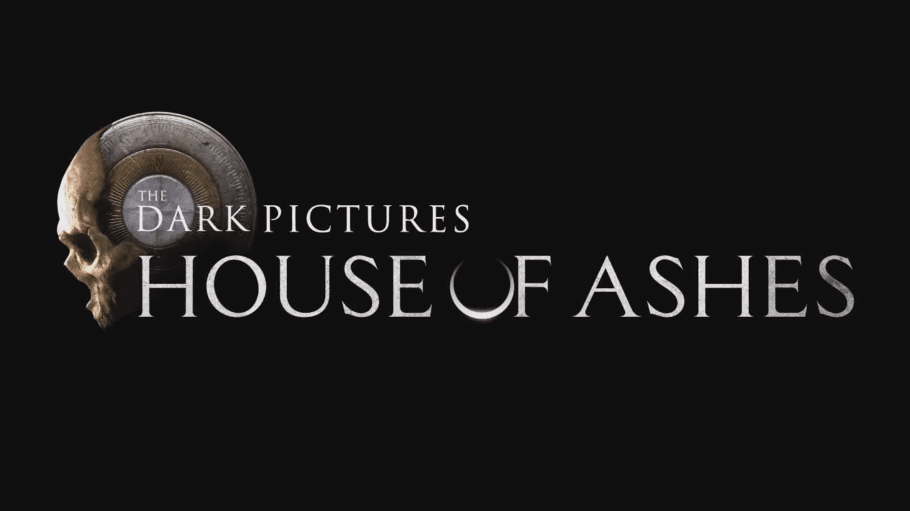 Supermassive Games recently released the second installment in The Dark Pictures Anthology, Little Hope. However, at the end of the new title, the developers revealed a look at what the next entry is, House of Ashes, with a brand new teaser trailer.

Those who play through Little Hope are greeted with a teaser for The Dark Pictures Anthology: House of Ashes, the next installment in the series, which isn’t set to arrive until some point next year. From the short video (via RabidRetrospectGames), we can tell there is something rather intriguing that lives underground. “They say the souls of the dead went deep underground to the House of Ashes, where they lived on dust plagued by the demons of the underworld,” an ominous voice says. We then hear a terrifying screech by what is assumed to be one of these demons. Check it out for yourself below:

As can be seen in the video above, House of Ashes is a departure from Little Hope, which was a departure from Man of Medan, the first entry in The Dark Pictures Anthology. It would also appear that the next entry features more action than its predecessors, but the action could very well be exclusive to cutscenes. Either way, we will likely be hearing more in the coming months.

The Dark Pictures Anthology: House of Ashes is set to arrive at some point in 2021 for undisclosed platforms. Keep it tuned to Don’t Feed the Gamers as this story develops, and for other gaming goodness going on right now, check out the following:

What say you, gamers? Have you been enjoying The Dark Pictures Anthology so far? Are you excited for the release of House of Ashes? What else are you hoping to see from the series? Sound off in the comments section below, and be sure to follow DFTG on Twitter for live gaming and entertainment news 24/7! 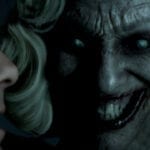 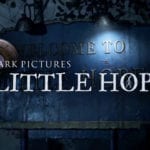