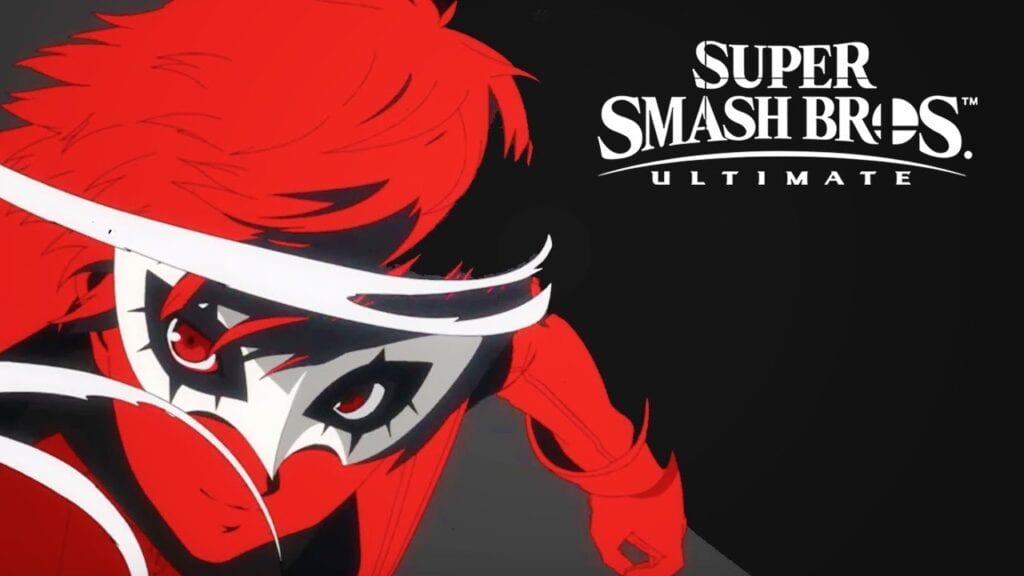 It was recently revealed that Joker from Persona 5 would be making his way to Super Smash Bros. Ultimate. Fans across the globe erupted when the trailer debuted at The Game Awards, and now we know Nintendo isn’t afraid to bring in characters from far outside their usual grasp. You know, everyone except Waluigi.

That said, Nintendo of America President Reggie Fils-Aime has now teased what may be to come. We know there will be a total of five fighters included with the game’s DLC, the first of which is Joker. The other four remain a mystery at this point, but a recent interview between Fils-Aime and The Hollywood Reporter may point to where Nintendo is looking to pull the next characters from.

“The reason it was so important to showcase Joker was really to help the player understand that the net has been cast very wide for the different new fighters who will enter Super Smash Bros. Ultimate,” he continued. “From that perspective, it’s going to be very exciting. As it gets closer to the launch of the next fighter we’ll reveal that, so stay tuned for that.”

How far they will cast that net, we’ll just have to wait and see. However, The Witcher’s Geralt of Rivia seems to be getting around these days, and he would make a smashing addition to the already massive roster. During the same interview, Fils-Aime also expressed how much he would “absolutely love” to see Rockstar’s Red Dead Redemption 2 on the Nintendo Switch. Maybe that’s a hint that we could potentially see Arthur Morgan bringing his talents to Super Smash Bros. Ultimate.

Either way, we can’t wait to see what Nintendo has in store for fans. Super Smash Bros. Ultimate is currently available on Nintendo Switch. Keep it tuned to Don’t Feed the Gamers as this story develops, and for other gaming goodness going on right now, check out the following:

What say you, gamers? What other characters do you believe will make their way to the fight? Will Waluigi ever be added? Sound off in the comments section below, and be sure to follow DFTG on Twitter for live gaming and entertainment news 24/7! 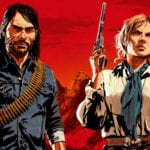 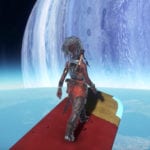