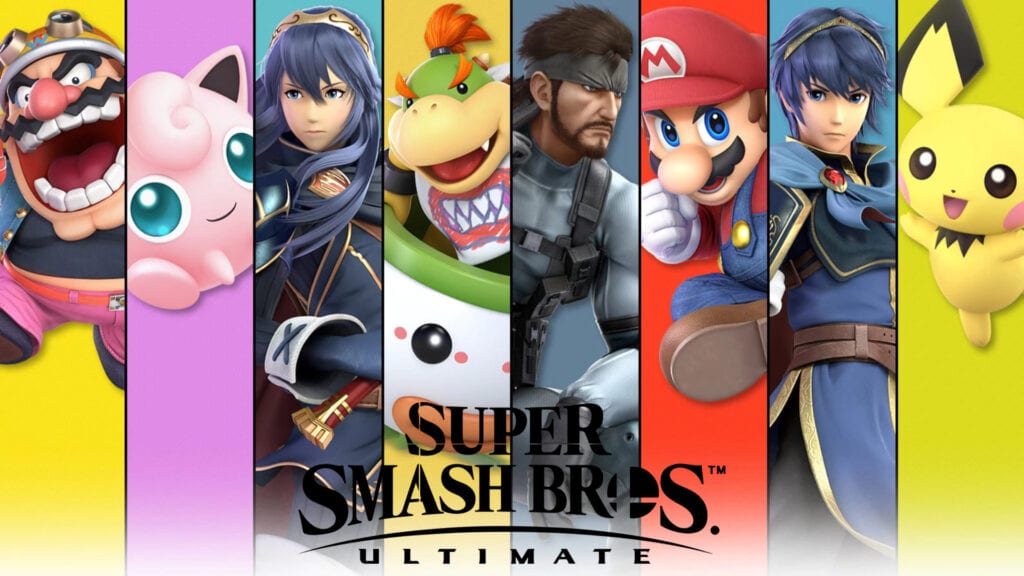 Nintendo continues to extend their reach to gamers of various demographics. From those looking for a more affordable means to get into video game entertainment, new Amiibo figures, to the addition of Persona 5’s Joker, the company has plenty to offer in the industry. In more recent news, however, it looks like they’re cracking down on NSFW (not-safe-for-work) stage builders in Super Smash Bros Ultimate.

There’s a feature in Super Smash Bros Ultimate that allows the creation of custom stages. Players get ridiculously creative with their masterpieces, but others? Well, not so much. Nintendo is on a roll, deleting custom stages they deem NSFW. Typical of the human condition, there are a lot of penises. Nintendo may have underestimated the amount of custom-made dick pics. Take an example from Eurogamer staff: 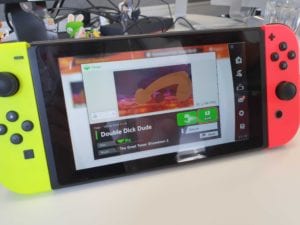 However, Twitter users and Super Smash Bros Ultimate players such as Warm Safflina have received penalties for creating custom builder stages with positive, but political symbols of inclusivity such as the Trans flag. Nintendo account-holders receive an email such as the one below:

Here is a screenshot of the email I was initially sent. pic.twitter.com/3ysSWpn5V0

Putting temporary bans on accounts may only serve to stoke the fire on NSFW stages in Super Smash Bros Ultimate. For now, we wait for official word from a Nintendo representative on the slew of bans. What do you think about Nintendo’s current policy of banning controversial content like phallic interpretations or symbols such as the Transgender flag? Let us know what you think in the comments section below or start a conversation on Don’t Feed the Gamers Facebook page. To stay up to date on gaming and entertainment news as it happens, follow us on Twitter! Here are some of our latest: 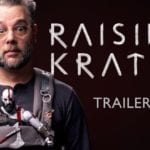 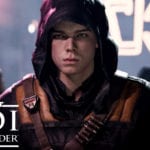