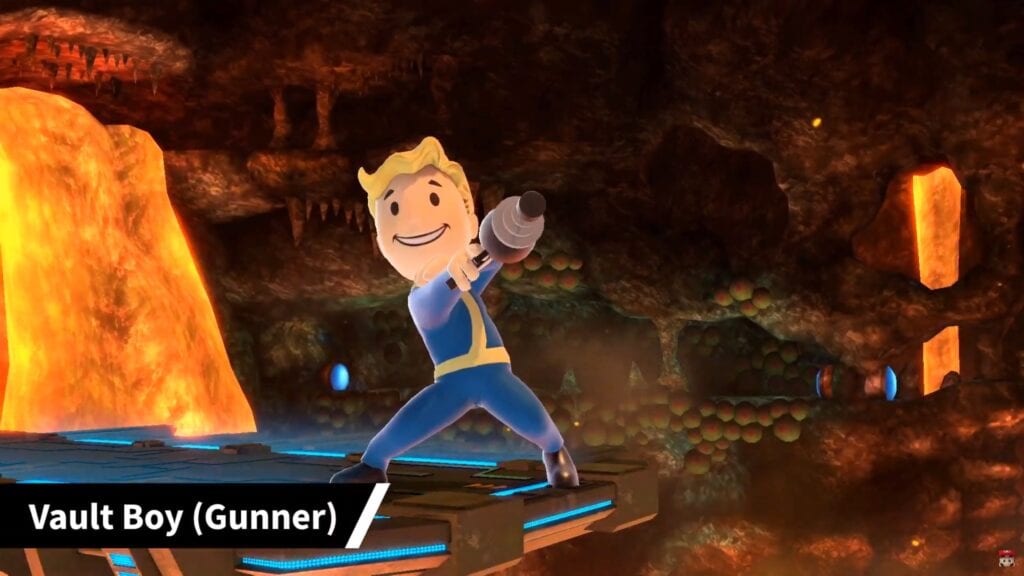 Announced alongside Tekken’s Heihachi and four other Mii Fighter Costumes, Fallout’s Vault Boy is arriving to the game next week as a new Fighter Costume for the Mii Gunner. As he’s just a Mii Fighter Costume, Vault Boy receives decidedly less than top billing in comparison to a full-blown new Smash character, though the addition of the face of Fallout is certainly impressive in itself. Here’s the reveal presentation, with the timestamp kicking off at the beginning of the announcement of the 6th round of Mii Fighter Costumes:

As noted above, Vault Boy and Heihachi aren’t the only new Mii Fighter Costumes coming to Super Smash Bros. Ultimate next week. Here’s the full list:

All the above Mii Fighter Costumes will be available for purchase for $0.75 each starting on June 29th. Super Smash Bros. Ultimate is now available for Nintendo Switch.

So, thoughts on the latest round of Mii Fighter Costumes? Let us know in the comments section below, and as always, stay tuned to Don’t Feed the Gamers for all the latest gaming and entertainment news! Don’t forget to follow DFTG on Twitter for our 24/7 news feed! 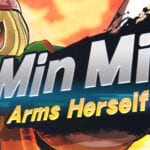 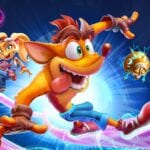