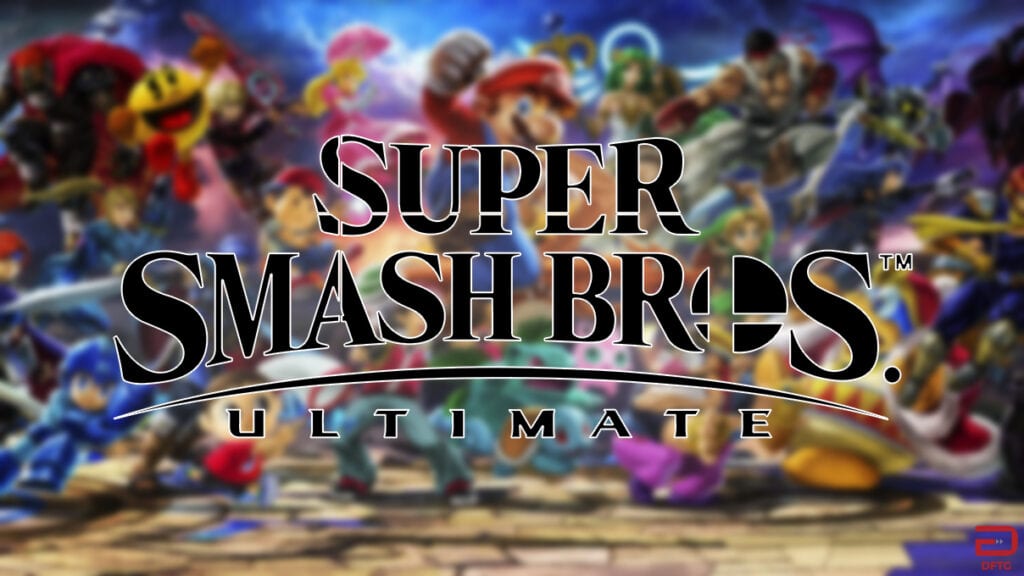 The latest Nintendo Direct has come and gone, leaving players to sit and think about one thing and one thing only: Super Smash Bros. Ultimate. The highly-anticipated brawler for Big N’s portable console took center stage during the presentation, with a bounty of goodies being revealed, one of which was post-launch DLC.

The paid downloadable content will come in the form of fighter packs. Each little bundle will be sold for $6 and will include one fighter, a stage, and a handful of music tracks. Nintendo say that there will be five fighter packs in total, which fans can purchase individually or as a bundled “Fighter’s Pass.” This will include all five packs and cost $25.

It may take some time, however, as Big N disclosed that development on the Super Smash Bros. Ultimate DLC fighters haven’t officially entered the development phase. They also mentioned that it could take up to a year for the full Fighter’s Pass to be fulfilled. It’s not all bad, of course, as those who purchase the $25 bundle will also receive an outfit that is based on Xenoblade Chronicles 2’s Rex. In addition to this, those who register their game by January 31, 2019 will receive a free fighter around February 2019. That combatant? Piranha Plant.

Needless to say, chaotic and fun friendship-ending times are ahead. Super Smash Bros. Ultimate is set to drop on December 7th for Nintendo Switch. Keep it tuned to Don’t Feed the Gamers as this story develops, and for other gaming goodness going on right now, check out the following:

What say you, gamers? Will you be picking up the Fighter’s Pass, or do you plan on waiting to see exactly which brawlers will be joining the fight post-launch? Sound off in the comments section below, and be sure to follow DFTG on Twitter for live gaming and entertainment news 24/7! 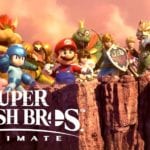 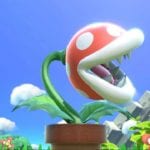