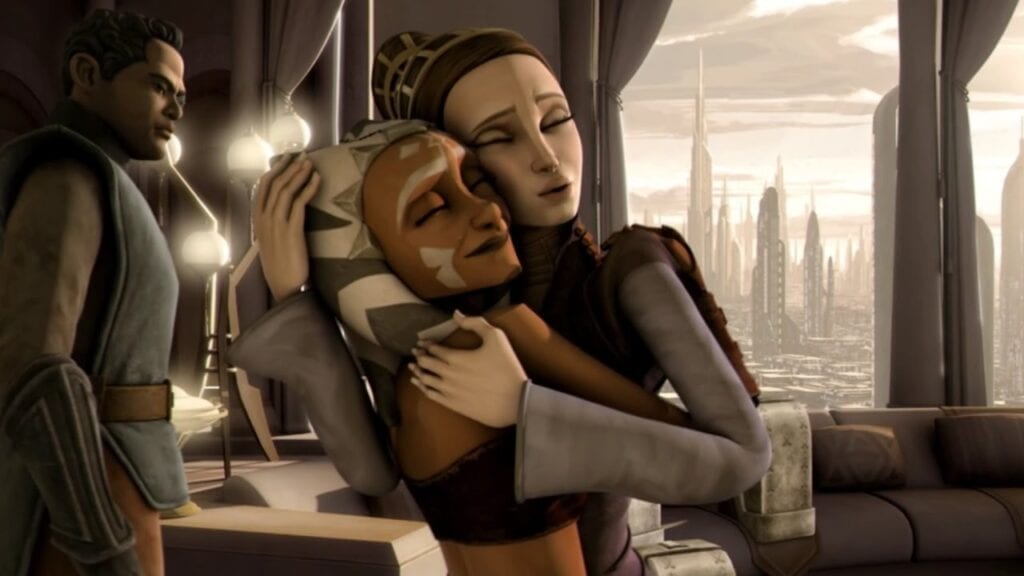 General Grievous joined Star Wars Battlefront II today after months of hype. Fans quickly flooded back to the game to play as the legendary Separatist general. Of course, players also dove deep into the game’s files to see what secrets the vicious Jedi killer held. What they found astounded the community. EA DICE included Grievous’s voice lines of interactions with Padmé Amidala and Ahsoka Tano.

The datamined files for General Grievous contain three lines directed at previously unannounced characters. The first two are interactions between Grievous and Ahsoka, Anakin Skywalker’s padawan from The Clone Wars. Grievous remains his typical condescending self, calling her “the padawan” and then reminding her of their previous duel. The third has him addressing Padmé as “Senator Amidala” and feigning ignorance. It’s some wonderful voice acting, but the meaning supersedes the quality of the find.

Technically, Ahsoka and Padme joining the game remains a rumor, but let’s be real: this has to happen. With these voice lines in the game, we can essentially guarantee that more content is coming to Star Wars Battlefront II. EA DICE would not have included these files if they weren’t working on the two female heroes. After the PR disasters they’ve endured, a tease with no payoff would be a leap off a cliff.

Additionally, every hero has arrived with a paired villain. EA DICE has done a good job of maintaining a balance between Light and Dark. Therefore, we should see at least two more characters (Jango Fett? Asajj Ventress? Aurra Sing?) in Obi-Wan Kenobi’s files next month.

Lastly, the current group of Clone Wars characters will arrive with a new planet. Adding another quartet could indicate that another planet, like Coruscant or Mustafar, is in development. As Coruscant would add the possibility of a new Starfighter Assault map, that figures to be the most likely candidate.

EA DICE has earned every ounce of scorn heaped upon them for the mismanagement of Star Wars Battlefront II. However, this news indicates a true righting of the ship. With Obi-Wan Kenobi, Anakin, and Count Dooku coming soon, the much-maligned title seems poised for a rebirth. Adding in Padmé and Ahsoka proves that the new characters do not represent a one-off apology. They show the company has big plans for the franchise, and they’re striking at the exact right moment. Make no mistake: the launch of Battlefront II was one of the biggest disappointments in gaming history. Thankfully, it looks like we could soon see one of the biggest turnarounds as well.

What are your thoughts on Ahsoka and Padmé joining Star Wars Battlefront II? Who do you imagine will appear as their Dark Side counterparts? Have you played as General Grievous yet? (You should—he’s awesome.) Let us know your thoughts in the comments, and follow DFTG on Facebook and Twitter for more gaming news! 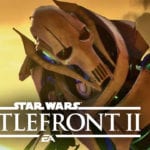 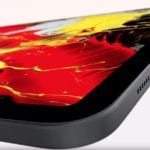 How The New iPad Pro Is Perfect For Gamers (VIDEO)