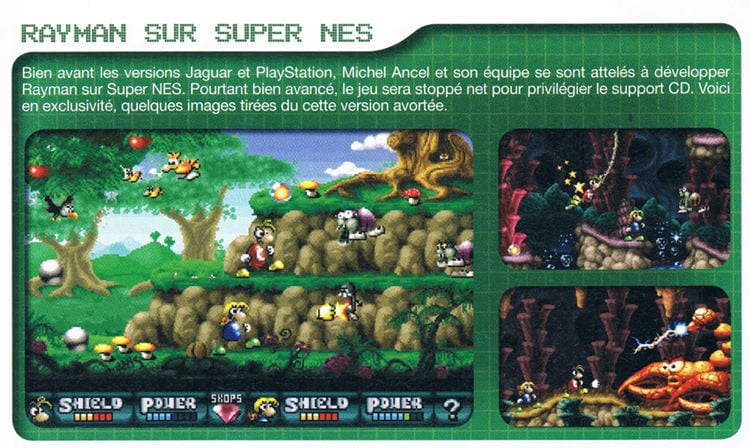 Michel Ancel, the mastermind behind the classic game Rayman, discovered an ancient artifact that was thought to be lost. Alas, 24 years later the erasable programmable read-only memory (or EPROM) surfaced and is quite functional. Ancel posted pictures on Instagram showing the relic up and running and even mentions seeing it on the Nintendo Switch.

Who knows, maybe Nintendo will take him up on the offer. However, it’s still awesome to see how much the gaming world has evolved in a series of pictures posted on Instagram from the early 90’s. Although the mysterious whereabouts of this hidden gem were not discussed, you can clearly tell how excited (as anyone should be) over it’s rediscovery.

The first Rayman game was released on the PlayStation and the Atari Jaguar (wow, do you remember that?) consoles in 1995, however it was  originally meant to come out for Super Nintendo. One can only speculate as to where this game may or may not go. The last installment of Rayman was released as an iOS and Android platform game, and there has been no mention of any further games in the franchise. 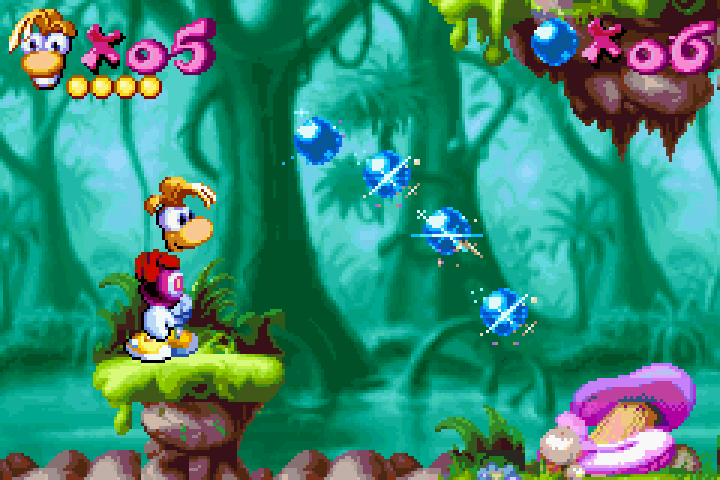 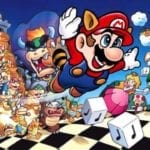 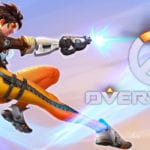