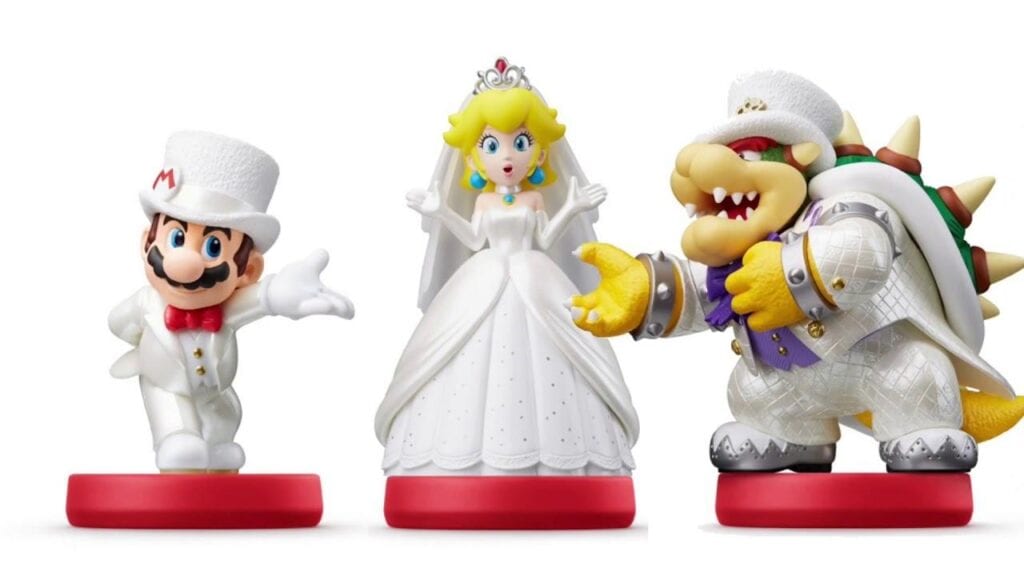 Right now, a large section of gaming culture is obsessing over the latest core entry in the Super Mario series. The game recently garnered a lot of positive feedback for Nintendo’s decision to make all content in the game available without requiring specific Amiibo being tapped into the game. However, some of the biggest additions to be unlocked in the game are the new costumes for Mario, many of which are not available until later in the game without them. For those looking to access them sooner than later, a list of every Super Mario Odyssey Amiibo costume unlocked in the video below:

In an informative and thankfully devoid of spoilers video seen above, all of the Super Mario Odyssey Amiibo costume unlocks from their respective figure. These can be unlocked by talking to Uncle Amiibo, who will be present at every landing point as Mario begins his time in each kingdom. It is at this point that each figure will have to be scanned in to the player’s controller to unlock its pertaining costume. The big highlights are the wedding dress and suits worn by Peach, Mario and Bowser in the game and created specifically for Odyssey.

The remaining costumes for Mario all align with Amiibo tied to characters close to his history. Costumes that make Mario dress like Dr. Mario, Gold Mario, Silver Mario, Waluigi, Wario, Diddy Kong and Luigi will be unlocked by their respective collectible figure, while a standard Mario Amiibo will unlock Mario’s classic red overalls and blue shirt look from his classic arcade-era days. What do you guys think about this list of Super Mario Odyssey Amiibo costume unlocks? Let us know in the comments below!

Be sure to stay tuned for the latest Super Mario Odyssey news, such as details regarding the game’s co-op mode, here on Don’t Feed the Gamers! Follow us on Twitter to see our updates the minute they go live!6 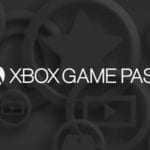 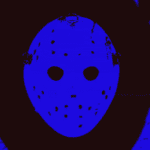