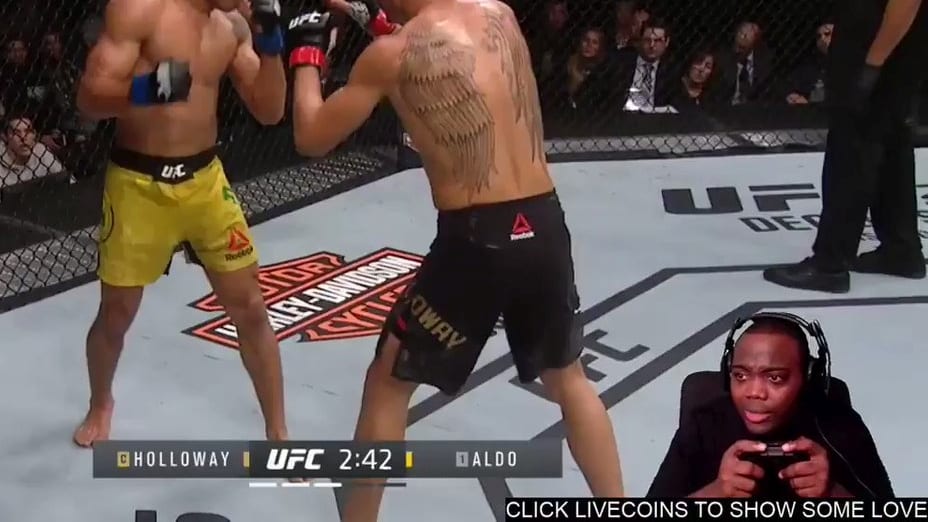 EA Sports is looking to offer the most realistic mixed martial arts experience outside the octagon in the upcoming UFC 3. While many may take issue with the game’s approach to microtransactions, it’s difficult to deny how dynamic and lifelike the title’s visuals appear. The crisp gameplay wasn’t lost on Twitch user Lester_Gaming, who came up with an admittedly genius way to capitalize on the UFC 3‘s resemblance to an actual UFC pay-per-view.

A relatively small channel on Twitch, Lester_Gaming has recently gone viral after broadcasting the entirety of the latest UFC 218 event on the streaming service. While other channels have attempted to try this in the past, Lester was able to sidestep the copyright take down by pretending he was playing the recent UFC 3 beta the whole time. A short clip of the stream has been making the rounds on social media, with the committed streamer reacting to a fight as though he was in a difficult match up. Check it out below:

Shout out to this guy who fake played UFC 218 on Twitch to stream it for the masses. pic.twitter.com/IJnmYbfqhc

Lester_Gaming followed the UFC pay-per-view with a much more legal Fortnite playthrough where he discussed the online attention he’s received. He confirmed that the archived version of the stream has since been deleted and seems pretty unfazed by any potential consequences. While it’s expected that neither Twitch or the UFC are particularly happy about Lester’s actions, EA is likely pleased their game was definitively able to pass for the real thing. UFC 3 will hit stores on February 2nd, 2018.

What do you think? Is Lester_Gaming a modern legend for successfully streaming a UFC pay-per-view, or will this only encourage countless others to perform similar illegal streams? Let us know in the comments below and be sure to follow Don’t Feed the Gamers on Twitter to be informed of the latest gaming and entertainment news 24 hours a day! For more bizarre stories from recent weeks, check out these next few articles below: 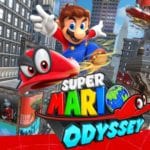 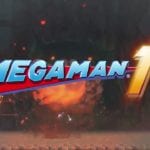