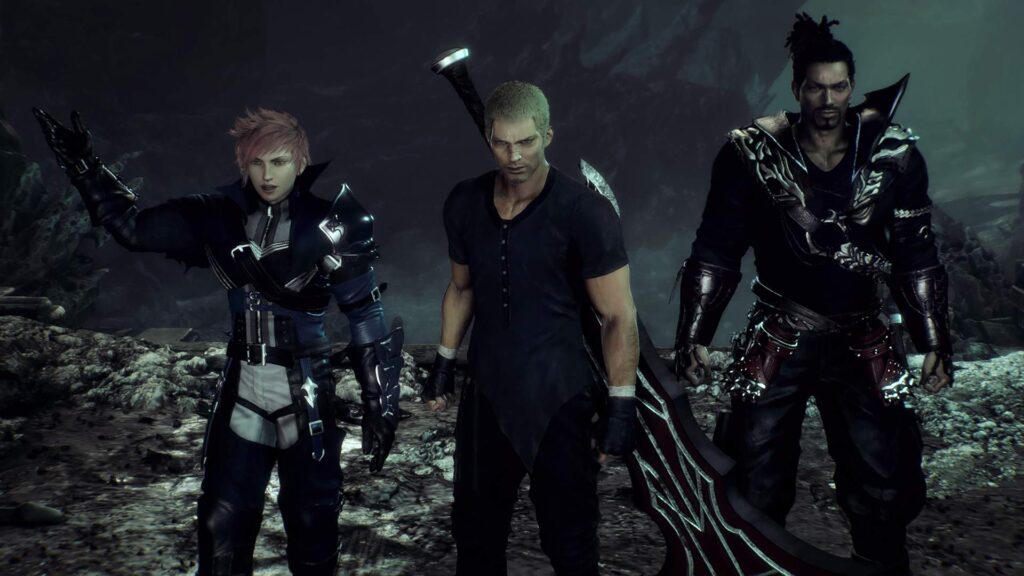 PlayStation has released new information about Stranger of Paradise: Final Fantasy Origin on their official blog, after first showcasing the game on their recent PlayStation State of Play digital presentation. The demo consists of the first three stages of the game, up to the Western Keep. Multiplayer modes will also be made available with the demo, and save file progress can be transferred from the demo to a player’s purchase of the full game when it launches. The demo has been made available now for PlayStation 4 and PlayStation 5 users. 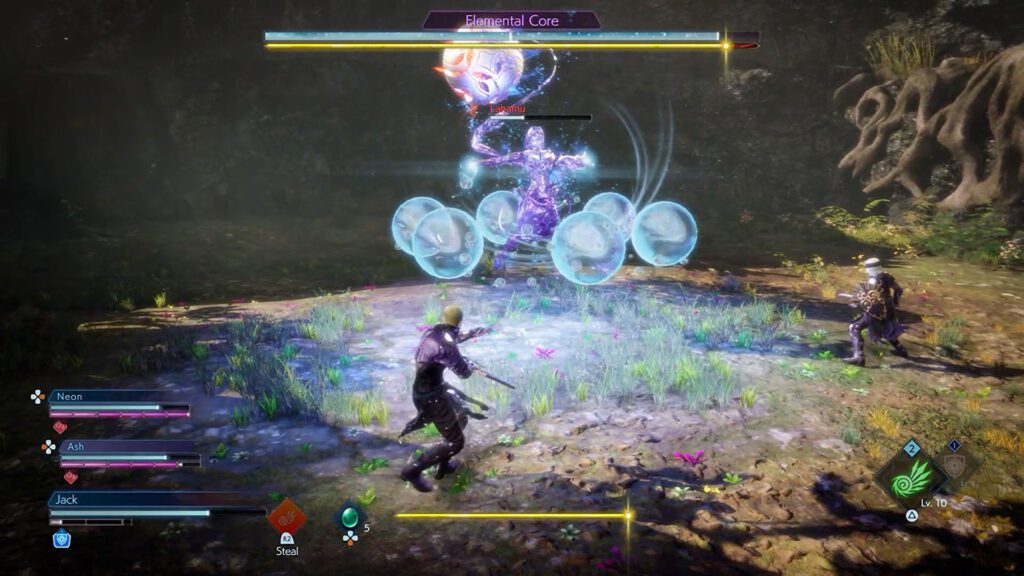 More details about Stranger of Paradise: Final Fantasy Origin have been revealed by PlayStation as well. The full game is estimated to take around 40 hours of gameplay to complete, and has a variety of difficulty settings for the player to use. This ranges from a Story mode, which allow players to navigate the story with no worries about needing to meet the game’s challenges, to the Action and Hard difficulty settings bringing the full force. There is also a new job system that builds upon the classic piece of Final Fantasy games. This game will be quite a departure for the series, while also being fairly true to the feel of Final Fantasy. So, it won’t be a complete Stranger to Paradise.

What do you guys think about the Stranger of Paradise: Final Fantasy Origin playable demo? Let us know in the comments below! Be sure to stay tuned for the latest Square Enix news, such as Square Enix’s new YouTube Music channel that is a love letter to their fans, here on Don’t Feed the Gamers! Follow us on Twitter to see our updates the minute they go live!