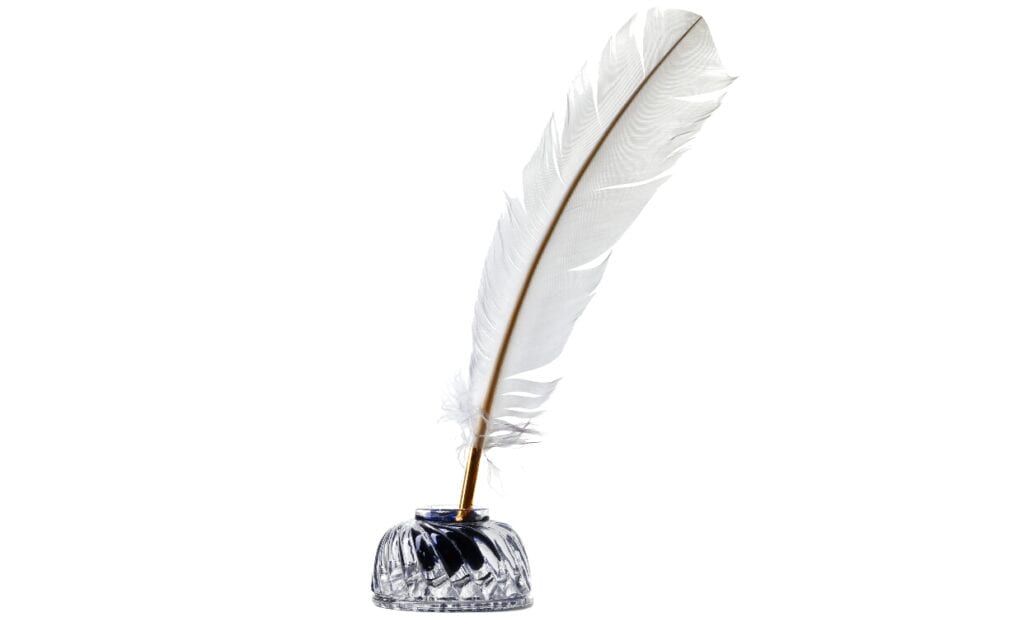 From the creative minds behind the ever so popular Harry Potter Wand Makeup Brushes comes an exciting new cosmetic concept. Since the launch of pre-orders for their Harry Potter Wand Brushes Storybook Cosmetics has become quite popular and they have since been working on several new products. The most recent of which is their Harry Potter inspired color palette. Just this last Wednesday we were delighted to see their newest concept and it looks amazingly delightful. Storybook Cosmetics recently posted on their social media accounts a new concept for an eyeliner that will come in an inkwell and is applied via a feather quill eyeliner brush. That’s right, a Quill and Ink Pot Eyeliner!

If you think that’s fun, not 2 hours after posting the concept for their new Quill and Ink eyeliner, Storybook Cosmetics posted a second concept. The second concept would be a bit more difficult to achieve production on seeing as how it will rely heavily on an agreement with Disney due to property licensing. But if the girls at Storybook can pull it off it looks like we may be seeing some Star Wars themed makeup brushes in the future. Fingers crossed that they can get the licensing.

No promises on the Star Wars Brushes yet but it looks like we may be seeing some fabulous Quill and Ink Pot Eyeliner Duos sometime next year! Wing-gardium Liner-osah! Okay so maybe it’s not Harry Potter themed specifically but someone had to make the joke! We at DFTG are excited to see the gals at Storybook Cosmetics having such success and we love their products and ideas. We’d love to here what you guys think as well. Stay tuned to DFTG for future updates from Storybook Cosmetics, until next time may your makeup be magical and your eyeliner fierce! 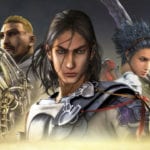 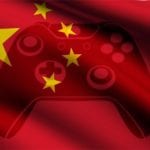