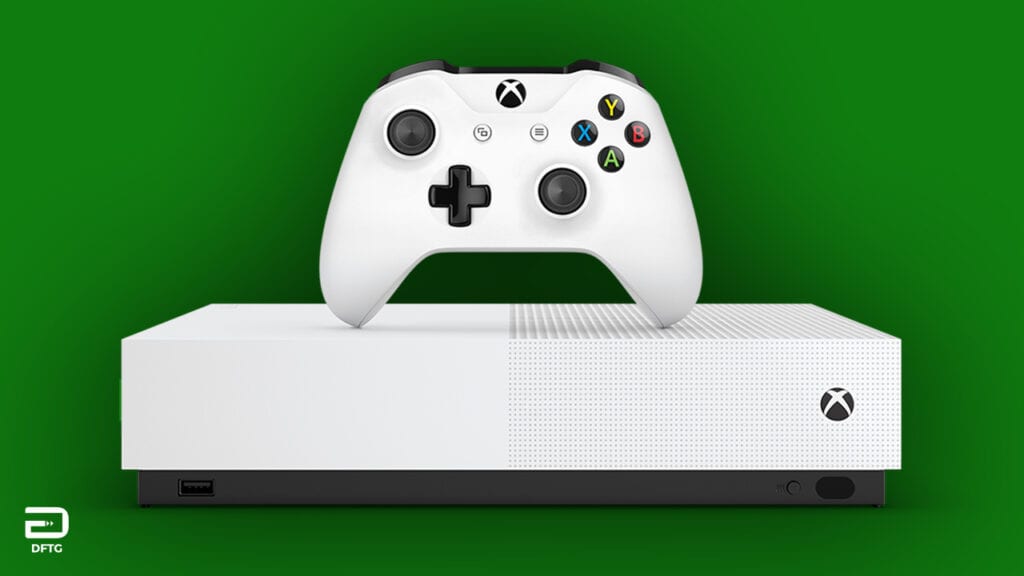 The Xbox One seems to be all about experimentation these days, having put out a featureful  services and console variants to suit pretty much any kind of gamer’s needs. For a few months now, rumors of yet another version of the console have been swirling the web, one that would introduce a fully disc-less iteration of the hardware called the Xbox One S All Digital Edition. While the word has largely stuck to an unofficial capacity, it appears official details may have been revealed via a new leak.

According to a report from WinFuture (via Wario64), a new look at the Xbox One S All Digital Edition has been revealed, this time appearing in a much more finalized capacity. Seen below, the updated console looks to largely retain the basic look of a traditional Xbox One S, albeit without the inclusion of a disc drive.

According to the leak, a 1TB edition of the hardware will launch on May 7th and go for €229.99, an amount which translates to about $260 USD. This base package reportedly comes with a white console alongside a wireless controller, plus all the 4K Ultra HD video and HDR capabilities one expects from the upgraded ‘S’ hardware. As a bonus, several of Microsoft’s most popular first-party titles are said to be  pre-installed on the device, including Minecraft, Sea Of Thieves and Forza Horizon 3.

Minecraft, Sea Of Thieves and Forza Horizon 3 seems to be pre-installed

While the past has only yielded some slightly plausible speculation, this new leak seems to imply an official reveal is very close to happening. With Microsoft recently teasing a revealing new Inside Xbox episode for next week, all signs would surely point to an announcement taking place alongside all the expected E3 2019 buzz.

What do you think? Are you excited about getting rid of disks in favor of an all-digital future? Let us know in the comments below and be sure to follow Don’t Feed the Gamers on Twitter and Facebook to be informed of the latest gaming and entertainment news 24 hours a day! For more headlines recently featured on DFTG, check out these next few news stories: 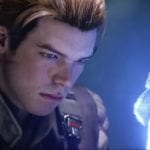 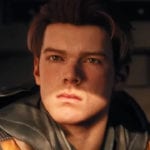