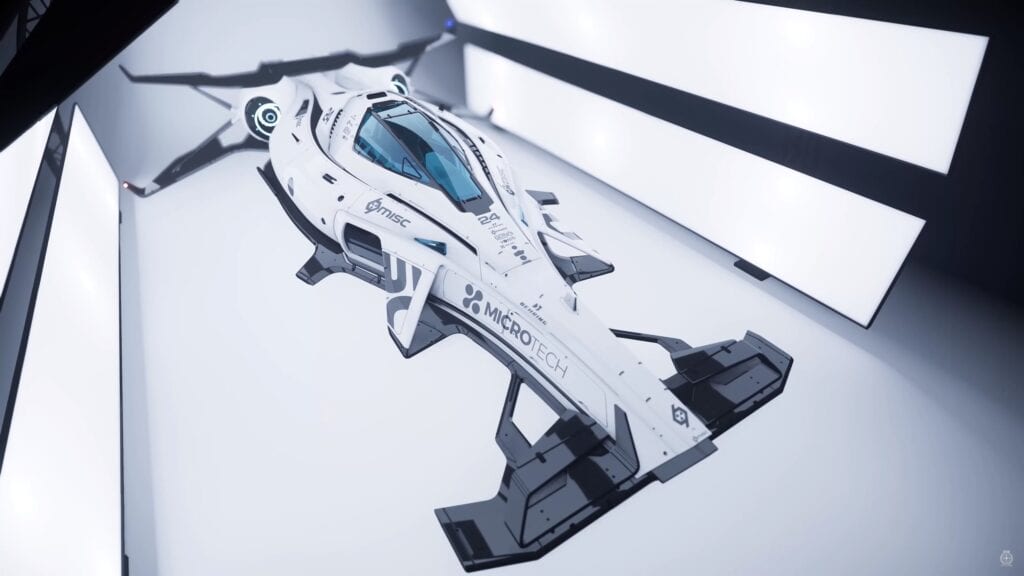 Star Citizen’s ships are arguably the biggest selling point of the game, aside from Mark Hamill. Developed by Cloud Imperium Games, the long anticipated space MMO has spent tons of marketing on trailers featuring the much lauded Star Citizen ships that players can fly within the game, with special versions of said ships being made available to founders for hundreds, sometimes thousands of dollars. With the release of Alpha 3.1 coming within the next few days, the developer has released a new batch of trailers featuring each of the upcoming Star Citizen ships. Check ’em out below, along with a brief description of each from the website:

“The Terrapin’s robust shield systems and distinct layered armor provide the maximum possible defense for its pilot and crew, and while it’s no fighter, the ship is more than capable of keeping the most fearsome Vanduul raider at bay. The Terrapin is the obvious choice for trailblazers intent on barreling headlong into the countless dangers of untamed space.”

“The inaugural design from the newly re-established Tumbril Land Systems, the Cyclone is unmatched as a short-range all-terrain ground vehicle. With a potent combination of speed, maneuverability, and rugged durability, the Cyclone is a perfect choice for local deliveries and transport between homesteads and outposts.”

“MISC makes a bid for the next Murray Cup with the all-new Razor. This advanced racer features a composite frame that puts pure speed ahead of everything else… it’s the ship for pilots who want to leave their fellow racers in the dust.”

“Aegis Dynamics’ heavy industrial salvage ship is equipped with a reinforced cargo bay, a long-range jump drive and launch pods for unmanned drones, making Reclaimer an ideal ship for reaping the valuable resources from deep space wrecks. Tractor beams, floodlights, and robust scanner options round out the tools on this capable, utilitarian spacecraft.”

“Deriving its name from the Xi’an word for ‘thrust,’ the Nox Kue delivers handily on the promise of speed. This limited version of the open-canopy racer features a stunning brushed-silver finish and was specifically created to celebrate the inaugural sale of the first Nox for Human riders.”

Players that choose to pre-purchase the above ships will get them at a lower price than what they will be once the ships become flyable. Additionally, players will also gain a one year insurance policy, which will provide some serious piece of mind while “venturing boldly into the Star Citizen Universe”. Star Citizen Alpha 3.0 is now available for PC.

So, thoughts on the newest Star Citizen ships? Plan on dropping some money on one before Alpha 3.1 launches? Let us know in the comments section below, and as always, stay tuned to Don’t Feed the Gamers for all the latest gaming and entertainment news! Don’t forget to follow DFTG on Twitter for our 24/7 news feed! 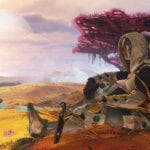 Destiny 2 Endgame Content To Be Improved With Incoming Gameplay Specialist 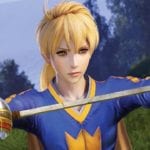