It’s usually a good thing when two companies come together to work on a project. Especially when Square Enix is involved. On January 25, Square Enix sent out a tweet saying that everyone should “Keep an eye on our #SquareEnix social feeds tomorrow for an exciting announcement.” Check it out for yourself:

Keep an eye on our #SquareEnix social feeds tomorrow for an exciting announcement! pic.twitter.com/VN8xiGzdPH

Fans began to speculate what the announcement could be. Some believed it to be connected to Final Fantasy considering 2017 marks the 30th anniversary of the first game in the franchise. Others were thinking that it was the announcement. You know… Kingdom Hearts III. This was not the case so we’ll probably just have to wait until this year’s E3 for the next KH3 announcement. However, what Square Enix has announced is getting fans excited all on its own. Check out the video below:

That’s right, Square Enix and Marvel will be assembling for a multi-game partnership! They will be leading things off with The Avengers, but who knows where this union will lead us. Are we getting a full RPG set in the Marvel universe? Only the future will tell, and by future, we mean Square Enix. Give us the goods!

The trailer begins with the narrator saying, “They say the time of heroes is over.” We see a pair of broken glasses lying amidst the result of what can only be described as an outburst by Bruce Banner(The Hulk). “That if you’re ‘different,’ you’re dangerous,” the narrator continues as the camera pans across rubble with Thor’s hammer set atop it. The narrator claims, “But I know the truth.” Iron Man’s hand and arm can be seen trying to charge up, but considering its condition, it isn’t likely to succeed. “The world will always need heroes.” Captain America’s shield is revealed, buried in the rubble with sparks falling onto it. The narrator then ends with “We just need to reassemble.” 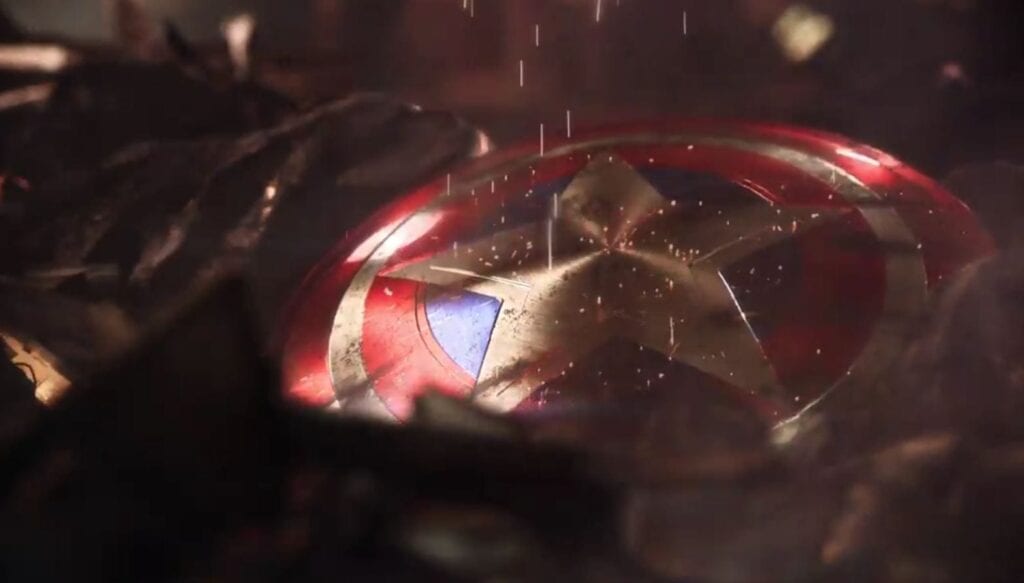 We don’t know who is the owner of the mysterious voice that is narrating the video. However, that last line, “We just need to reassemble,” leads us to believe that they are part of the Avengers. Black Widow? Captain Marvel? Wasp? Who is it?! All we know is that we are excited to see what Square Enix and Marvel have to offer! As we learn more, we will keep you posted.

What say you, gamers? Are you looking forward to seeing what these two companies can bring to the table? Do you think it’s wonderful to see Square Enix and Marvel working together? Let us know down in the comments section! Before you do that, however, you should definitely check this out. The Nintendo Switch’s touchscreen has finally been shown off! As always, follow DFTG on Twitter and Facebook to ensure you stay current with the glory that is gaming news! 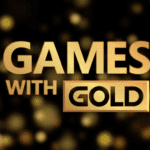 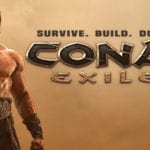