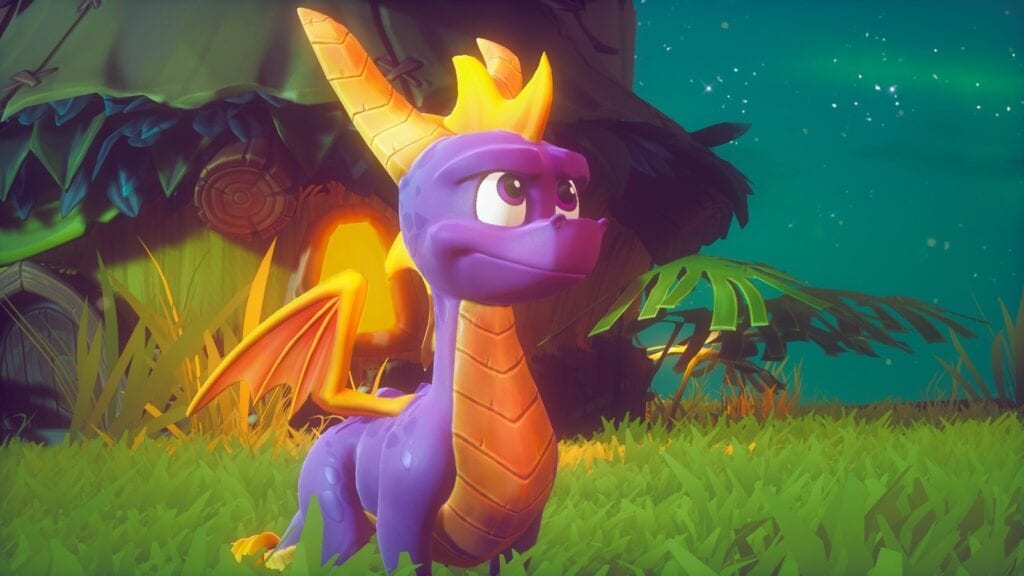 Following on the success of the brilliant Crash Bandicoot ‘N Sane Trilogy remaster, fans will soon be able to take control  of their favorite purple dragon, Spyro. The upcoming Spyro Reignited Trilogy hopes to bring back the classic hero with a modern look and music, however it won’t forget its roots and will allow players to swap between the remastered and classic soundtracks. Not only that, but  one of the game’s original composers will also make an appearance.

The Spyro panel at San Diego Comic Con 2018 this year featured new footage of Spyro 2’s Hurricos level which was overlayed with first the “reignited” soundtrack and then the “classic” version. The feature may sound silly to some and while both sound amazing, the more nostalgic of fans may find themselves leaning more towards that sweet classic soundtrack. In order to use the feature and swap between the two soundtracks, players will be required to enter into the options menu.

🚨JUST ANNOUNCED at #SDCC2018 – The option to choose between the remastered Spyro Reignited Trilogy Soundtrack and the original Spyro Soundtrack. pic.twitter.com/ULHMOsFCTM

The Spyro Reignited Trilogy is set to arrive on September 21st for Xbox One and PlayStation 4. Will you be listening to the remastered version of the soundtrack or the classic version? Let us know your thoughts on the Spyro Reignited Trilogy and more in the comments section below. As always, don’t forget to follow Don’t Feed the Gamers on Twitter for 24/7 coverage of all things gaming and entertainment. 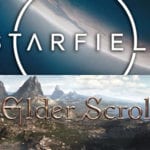 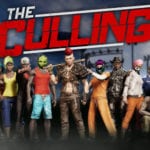