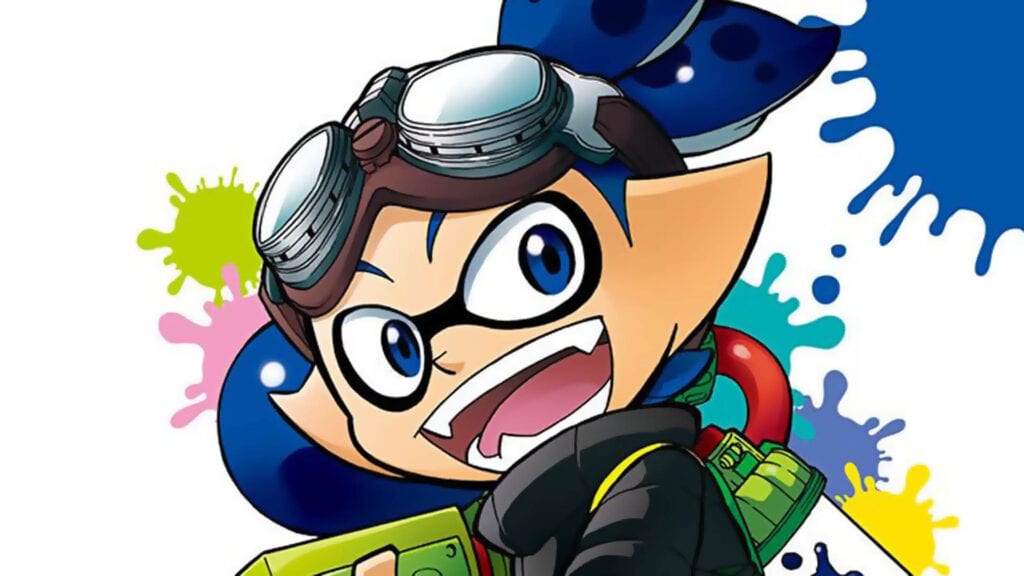 Although the somewhat lackluster impression of the Wii U is now behind us, something from that era of Nintendo lives on – Splatoon. The third-person shooter has become a worldwide hit due to its unique quality in that it doesn’t contain the bloody warfare that a plethora of other titles do in this day and age. Instead, it focuses on Inklings, the humanoid/squid beings that shoot everything and everyone with vibrant colored ink. Since the game’s 2015 debut, the Nintendo Switch has entered the ring, and has brought an ink-shooting sequel with it that will be releasing by the end of this week. You probably already knew that, though, but what may be unknown is that a Splatoon 2 anime series is also set to premiere soon.

It was recently announced by Japanese magazine CoroCoro that they will be running a Splatoon 2 anime series on their YouTube channel beginning next month. Set to be based on the manga series, the animated project will follow the Blue Inklings as they compete against other teams in Turf Wars. Of course, this isn’t the first time characters are coming to life outside of the game. At last year’s Niconico Tokaigi event, Squid Sisters Callie and Marie held a live concert for those in attendance. Also, if you’re in need of a refresher, or you are just entirely new to the game, here’s a nice summary video from Nintendo:

The Splatoon 2 anime series is set to debut on August 12 on the CoroCoro YouTube channel, while the sequel to the 2015 hit is arriving later this week on July 21 for the Nintendo Switch. The game will cost $59.99. Stay tuned to Don’t Feed the Gamers for more on both the video game and the animated YouTube series as well as other stories, such as those found at the links below:

What say you, gamers? Do you already have your copy of Splatoon 2 pre-ordered? Ready to ink up some enemies? What are your thoughts on the anime series? If it remains true to the manga, will it be a success? Sound off in the comments section below, and be sure to follow DFTG on Twitter for live gaming and entertainment news 24/7! 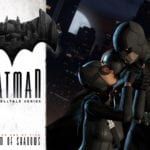 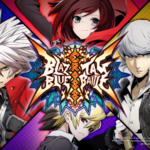