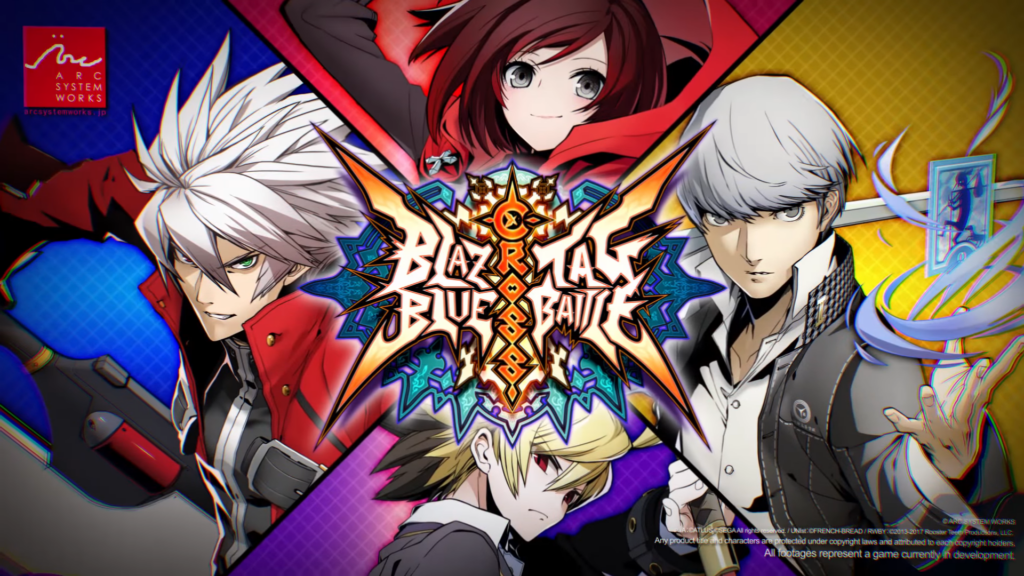 Blazblue Cross Tag Battle was announced at Evo 2017, which is a anime-style crossover fighting game that combines 4 different universes – Blazblue, Persona 4 Arena, Under Night In-Birth, and RWBY into one. The latter series was teased to make an appearance at the convention by the Rooster Teeth team on Twitter. It’s safe to say, a fighting game was not what most fans were expecting, but it is sure is a welcome surprise! Tack that on top of the fact that this is being developed by none other than Arc System Works, the same people responsible for Dragon Ball FighterZ, the Blazblue and Guilty Gear franchise. Check out the teaser trailer for the epic game below:

Though RWBY is an anime style series by American production company Rooster Teeth, it has obviously earned it’s spot in with the big guys. Blazblue Cross Tag Battle highlights a 2 versus 2 tag team battle system and allows players to choose between two character from any universe. Release details were not disclosed, but based on other games by Arc System Works, it is likely to be revealed for the PlayStation 4. There’s also the possibility of seeing it on other platforms or consoles as well. “Fates will intersect” in 2018, but a finalized release date has not been announced for Blazblue Cross Tag Battle.

Any thoughts on the announcement of Blazblue Cross Tag Battle? Do you think other franchises or series should make it onto the roster? Feel free to let us know in the comments section below or start your own conversation on Don’t Feed the Gamers official Facebook page. To stay up to date on gaming news as they happen, follow us on Twitter! Here are some of our latest: 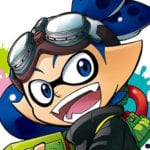 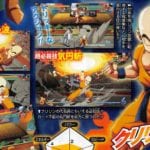 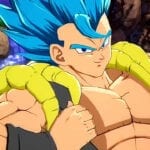