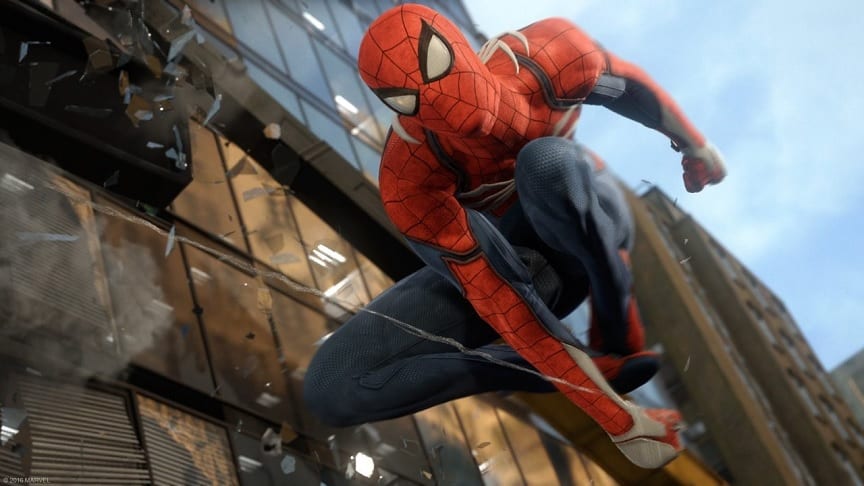 Ever since new Spider-Man footage aired during E3 2018, fans looking forward to the upcoming PS4 exclusive have been clamoring to get their hands on the game to see how far the wallcrawler has come since his last outing. Unfortunately, aside from E3 itself, opportunities to test out the game have been few and far between. Thankfully, Marvel and developer Insomniac Games have announced that a demo of the game will be available for attendees at next week’s San Diego Comic-Con.

The news came via Marvel’s website, revealing that the PS4 exclusive will be playable at San Diego Comic-Con at Marvel’s booth, which is number #2329. “Ready to witness all the epic action first-hand all weekend long?” the post reads. “We know you are! Experience the Spidey universe like never before by heading to Marvel Booth #2329 to play one of the most anticipated games of the year, “Marvel’s Spider-Man.”

The demo isn’t the only exciting thing that’ll be available at Marvel’s booth at SDCC. More wallcrawler action can be had through booth discussions and signings that Marvel has planned throughout the show. Here’s the schedule:

Ryan Penagos (AKA Marvel’s Agent M), joined by special Spidey guests, bring you the details and some of the #seeeekrits behind Marvel’s Spider-Man, coming exclusively to the PlayStation 4 system.

Inspired by one of the Web-Slinger’s new suits from Marvel’s Spider-Man, coming exclusively to the PlayStation 4 system, see the suit come to life by one of our master cosplayers. You’ve seen Spidey suits before — but never one like this!

4:15 PM – Marvel Games: Inside the Web of Marvel’s Spider-Man

Go behind-the-scenes with the team creating Marvel’s Spider-Man, coming exclusively to the PlayStation 4 system, and learn details every Web-Head will need to know to master Marvel’s New York.

Spider-Man arrives exclusively for the PlayStation 4 on September 7th, 2018.

So, thoughts on the upcoming PS4 exclusive? What about the game are you most excited for? Let us know in the comments section below, and as always, stay tuned to Don’t Feed the Gamers for all the latest gaming and entertainment news! Don’t forget to follow DFTG on Twitter for our 24/7 news feed! 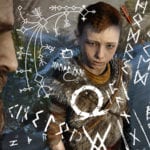 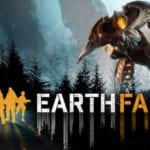