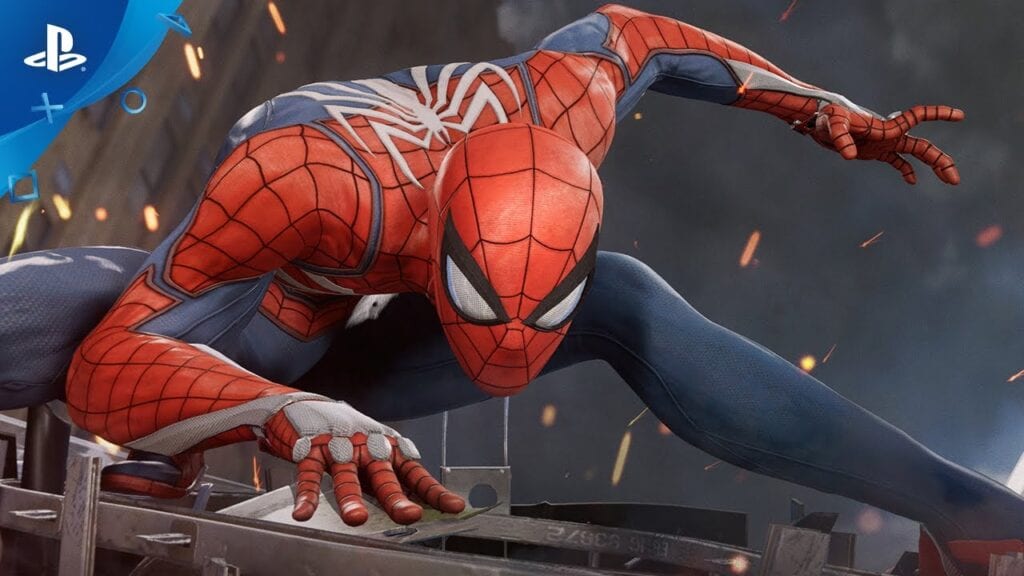 We recently covered a story regarding a Spider-Man PS4 player who was able to convince Insomniac Games to toss a marriage proposal Easter egg into Spidey’s new title, only to end in heartbreak. While that fan was unsuccessful in their attempt, they also expressed that they would love to see others try their luck with the clever theatre marquee, and someone has done just that.

Taking to Reddit, user mitch3750 shared a photo with the Easter egg in the background. They stated that they used it to propose to their girlfriend, who happens to also be named Maddie, to which they said yes. Check it out for yourself below:

proposed to my gf using this easter egg (her name is also maddie) [she said yes!!!] from r/SpidermanPS4

As stated above, Tyler Schultz, who the Spider-Man PS4 proposal Easter egg was initially put in the game for, stated in their recently uploaded video that they want to see others use it. Schultz may be having a rough go of it, but they seem to be making the best of the situation.

As for Marvel’s Spider-Man, it is packed with glorious Easter eggs. There is a nod to Fallout 3 with an old tune from Galaxy News Radio. In addition to this, the in-game Twitter-like social media app features a pretty neat reference to Family Guy in the form of a hashtag. You can read more about that right here.

Needless to say, players are having a ball with Peter Parker’s latest adventure, which is available right now on PlayStation 4 and PlayStation 4 Pro. Keep it tuned to Don’t Feed the Gamers as this story develops, and for other gaming goodness going on right now, check out the following:

What say you, gamers? Are you glad to see that the Spider-Man PS4 proposal Easter egg was put to good use? Do you believe we’ll see more people using the in-game marquee? Sound off in the comments section below, and be sure to follow DFTG on Twitter for live gaming and entertainment news 24/7! 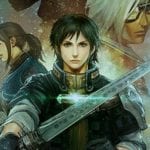 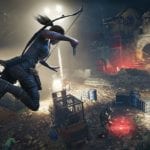