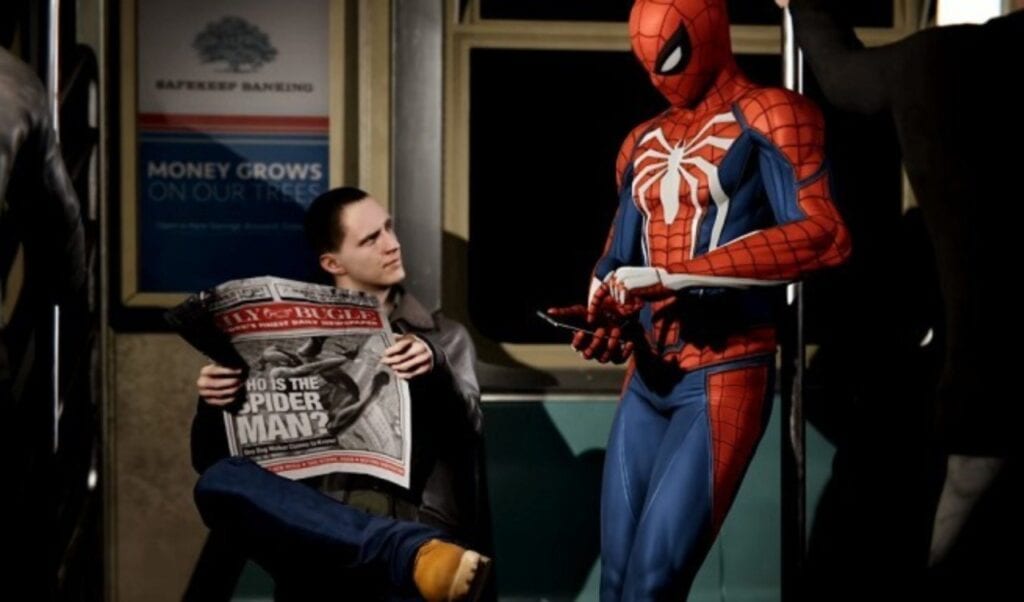 It’s been many months since the PS4 exclusive Spider-Man title released, but the game still stands strong in the hearts of its player base. After a compelling story mode and several DLC story additions, the game has delighted many Spider-fans since its launch. While a small aspect of the game, one of the frequently praised features in Spider-Man is the way the player is able to interact with and witness the many NPC citizens of New York. From finger guns and selfies, Spider-Man is able to converse with the common man of New York like never before in this game. Now, one Spider-Man Easter Egg has been uncovered that shows just how in-depth the citizens were taken into consideration.

This feels like the right time to mention an Easter egg that everyone’s passed over so far: these guys don’t work on Saturdays! pic.twitter.com/kJydFBG4DG

Elan Ruskin of Insomniac Games recently shared the Spider-Man Easter egg that everyone has apparently missed on his official Twitter account. In time for the Jewish holiday of Passover, Ruskin shared a photo of NPC characters dressed in traditional Jewish headgear, such as a yarmulke, sitting down in front of Spider-Man. It is mentioned that these NPCs were programmed to not appear on Saturdays.

An understanding of Jewish culture will explain why this is such an elaborate NPC detail. Saturday is considered the Sabbath, or day of rest, in Jewish culture. As such, most followers of the Jewish religion will not work on the Sabbath, with many choosing to simply stay at home to adhere to the law. Thus, the Jewish NPCs will not be found by the player on Saturday. It’s a little detail, but given the cultural variety found in the real life New York City, it’s a prime example of just how committed Insomniac Games was to make this version of the city feel realistic. Only the best for Spider-Mensch.

What do you guys think about this Spider-Man Easter egg? Let us know in the comments below! Be sure to stay tuned for the latest Spider-Man news, such as one fan’s custom web shooter controller for Apex Legends, here on Don’t Feed the Gamers! Follow us on Twitter to see our updates the minute they go live! 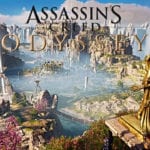 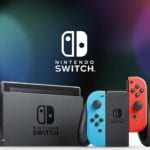