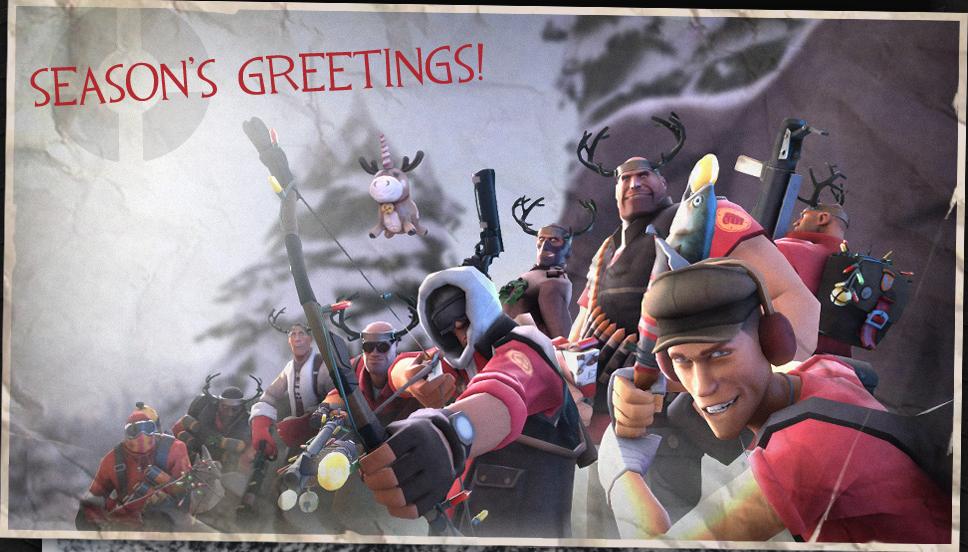 We’re just two days away from Christmas and developers all over have been launching some really cool content for their fans in holiday fashion. Not in the least, is Valve’s mercenary ridden title, Team Fortress 2, which has finally released its yearly contribution to the festive celebration: Smissmas!

Normally, Valve’s Christmas celebrations already steal the spotlight for many gamers, but this year, Team Fortress 2 looks like it’s doling out quite a huge payload. According to their blog post, Valve is giving away tons of awesome weapons and sale items to their players, just because it warms their little hearts to do so! For instance, everyone who plays gets stocking stuffers of randomized swag that they can utilize throughout their gaming festivities. How kind of them! 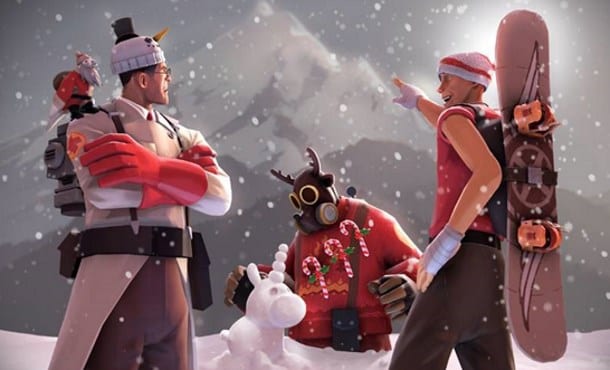 Aside from the freebie stocking stuffers, Valve is also offering new Festivizer weapons like The Kritzkrieg and The Scottish Resistance, 17 new Christmas-themed community cosmetics, and three new taunts like The Scotsmann’s Stagger, The Didgeridrongo and the Valve taunt The Table Tantrum, which is available in the Mann Co. Store. Speaking of the Mann Co. Store, Valve is also offering 20%-75% off selected cosmetic crates, taunts, and tools through January 11th. Even better, a holiday-themed webcomic has also been released in time for Smissmas, and it is a rollicking fun time as you read about the shenanigans of Scout, Spy, and Soldier as they take on community service after a botched bomb attack and battle it out with a wicked looking anti-Claus.

These are all awesome little perks for Valve gamers, which we’re very glad to report are still going strong. Unfortunately, if anyone has been trying to get a hold of these items today and struggled to find a connection, an unexpected site outage occurred this morning that caused both Valve and Steam to crash. The crash caused a lag in internet connection and could very well have resulted in these freebies and sales being affected by the outage. Fortunately, everything is up once again, so hopefully everything continues to run smoothly from here on out.

So what do you think of this Smissmas celebration from Valve? Have you been cashing in on the goodies this week since the announcement? Let us know your thoughts in the comments below, and game on! 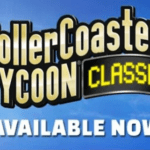