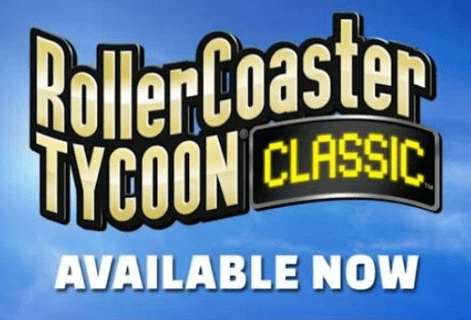 Simulation games were a hallmark of youth for some of us, whether we were immersed in SimCity/Life/Ant, or maybe just The Sims in general. That list of immersive sim games may also include RollerCoaster Tycoon, a theme park simulation game that allowed players to build and manage their very own theme park. Atari has announced that with RollerCoaster Tycoon Classic we can enjoy the best of the games first two installments on mobile Android and iOS now!

“As the creator of the original RollerCoaster Tycoon PC games many years ago, I have seen how much excitement and entertainment they have brought to players all over the world. It was my long term ambition to bring the classic game to modern touch screen devices as its visual style and tactile nature are so well suited to smartphones and tablets.”

RollerCoaster Tycoon Classic keeps a lot of the graphics and sounds from the original games, keeping with the nostalgia factor for players who have loved the series. Origin8 has brought RollerCoaster Tycoon Classic to the mobile age with modern gameplay and touch controls. This should allow players to hit the road with their parks, and enjoy the game anywhere they can take their device!

An important part of the release is that the game is not free-to-play, but offers only expansions instead of tons of microtransactions meant to pick your pockets to enjoy the game. This means you don’t need to “pay to play” like some other mobile apps. The game is $5.99 and includes 95 scenarios from the first two games, hundreds of different rides, plenty of shops, facilities, and stalls with a staff to manage and the ability to build your own coasters from scratch if you so choose. Players can also purchase two expansions, Wacky Worlds with 17 scenarios and Time Twitser with 14 scenarios, at $1.99 each.

A third microtransaction, called Toolkit, may be the coolest addition to the game. It costs an additional $5.99, however it expands RollerCoaster Tycoon Classic to the level of the PC games it was modeled after. Players can create their own Scenarios, save their coaster designs for use in other scenarios, and share park designs with other players.

If this wasn’t enough, you can also import files from the original RollerCoaster Tycoon 2 from PC. This gives players the ability to revive their parks and take them on the go for new and fun experiences. All in all RollerCoaster Tycoon Classic is shaping up to be one of the better installments on mobile devices.

Are you excited for RollerCoaster Tycoon Classic? Sound off in the comments below! 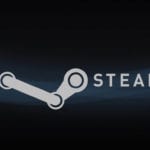 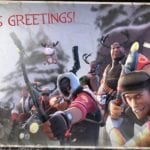 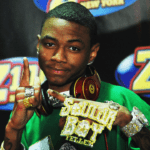 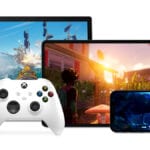 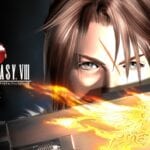