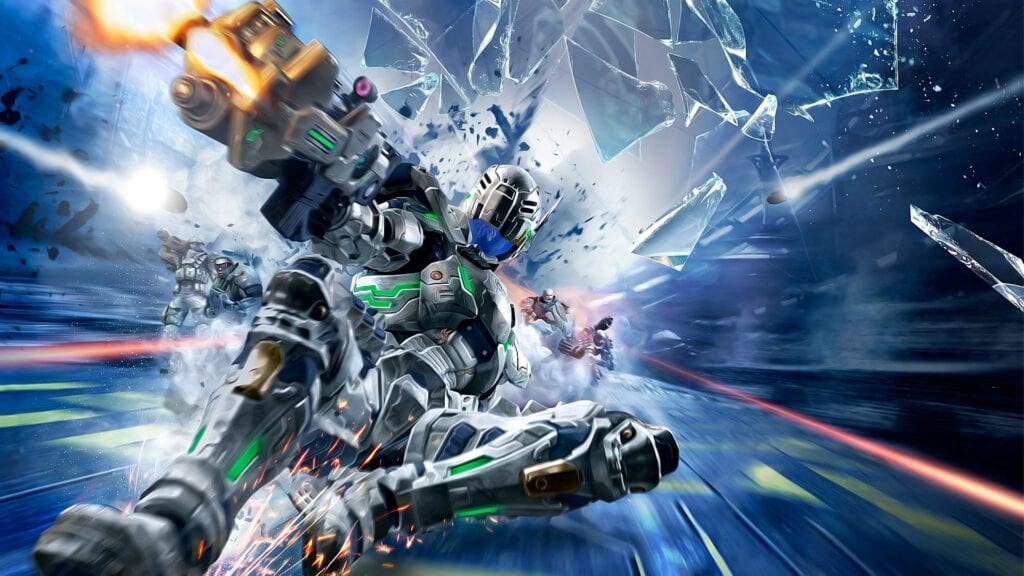 The original Vanquish came out in 2010 for PlayStation 3 and Xbox 360. It was just recently in 2017 that they finally ported and launched it for PC players and now it seems a long-awaited sequel may be on the way as Sega teases on their official Twitter account. Developer by Platinum Games, this third-person action shooter was recognized for its enjoyable, fast-paced gameplay.

Sega published several photos of their visit to Microsoft in Japan, showing off their walkthrough of the office in Seattle. There are photos of Sonic next to an Xbox One console and various other franchise icons. Check out a few of the photos below:

Officially, this is just an innocent visit between business partners, but that’s hardly ever the case between huge companies like this. In fact, onlookers have an inkling that the two are ready to collaborate on another project. As to what it is, one prominent industry savant believes it to be the aforementioned Vanquish sequel. Known for previously revealed leaks, Marcus Sellars posted a simple tweet in response to the visit.

One Twitter user said that Panzer Dragoon would be a sight to see, and Sellars’ response below says it all. Could this be a leak, or just a wild hunch? Either way, neither Sega nor Microsoft have yet to make an official statement to any guesses thus far. Others have played with the idea that the Seattle company is interested in buying the other one out – could there be validity to that? Other predictions include follow-ups for series like Otogi and Otogi 2.

Based on Sellars track record, do you believe Sega teases a Vanquish 2? What would your guess be? Given all the Sonic cameos, perhaps the blue blur will be making even more appearances in the video game industry. Let us know what you think in the comments section below or start a conversation on Don’t Feed the Gamers Facebook page. To stay up to date on gaming news as it happens, follow us on Twitter! Here’s some of our latest: 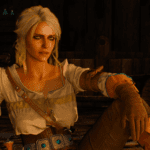 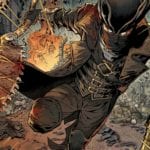