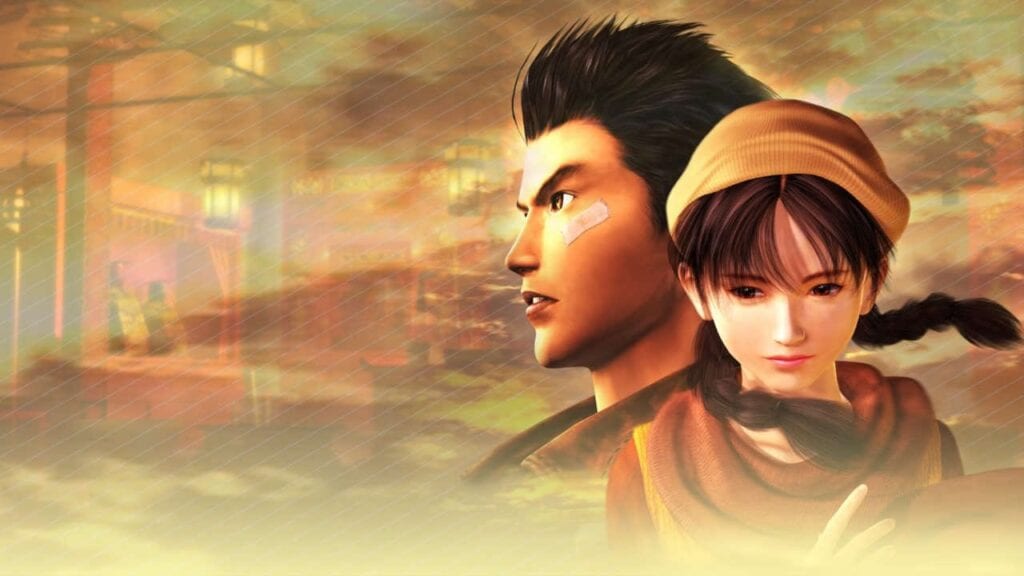 Who remembers the epic open-world adventure, Shenmue? Arguably, the greatest title ever released on the SEGA Dreamcast. For years fans have been hoping for an HD remaster of the popular game and its sequel. Those hopes are reigniting as SEGA Europe seems to have registered two new internet domains: shenmuehd.com and shenmueremastered.com.

The domains were registered back in September 2016, but no official statement has been given at this time by SEGA. While this may not actually confirm the Shenmue remaster, we do know that SEGA’s Community Manager Dan Sheridan has proclaimed the company’s interest in delivering an HD version of the original game and its sequel:

“With regards to Shenmue 1 and 2 HD, of course we would love to release these tomorrow. Sadly, it’s not as simple as porting the games to the current platforms, as we would need to ensure that any HD remaster lived up to the quality of the original titles.”

Sheridan also went on to explain some of the restrictions caused by product licensing that hs resulted in a few complications. You can watch Sheridan’s complete statement in the video below:

A third entry into the Shenmue series has already been confirmed and was revealed during E3 2016. The third installment was funded on Kickstarter and will be available on PC and PlayStation 4 on an unannounced release date, as the game is currently still in development. As far as the the first two games, if the domain names have been secured by SEGA, we can cross our fingers and hope that an official announcement will be made in the very near future, confirming the remasters.

Are you a fan of the Shenmue series? Are you excited about a possible remaster? Have you pre-ordered the third installment? Let us know in the comments section below and stay tuned with DFTG for all of your gaming news. 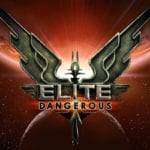 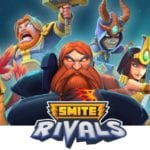